Cargill has expanded its brand portfolio in India with the acquisition of the refined sunflower oil brand Sweekar from Mumbai-based consumer goods manufacturer Marico. 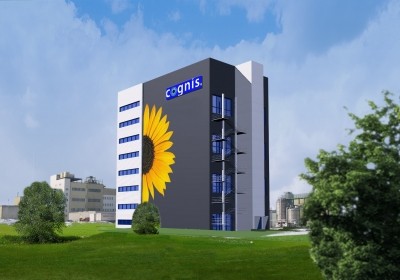 BASF has announced plans to reduce its workforce by 450 by the end of 2012, as it progresses with its integration of Cognis and works towards its growth goal of €135m EBIT by the end of 2015.

Barry Callebaut 'steps up' production at sites beyond Ivory Coast

Barry Callebaut has a contingency plan in place in light of ongoing Ivory Coast turmoil and has stepped up production at its cocoa processing facilities elsewhere to meet its customers’ needs.

Danisco’s fine Q3 results may make some investors less willing to sell, believing the company can bring profit alone or that DuPont may be persuaded to raise its offer, say commentators.

Investment in a new £150k production line by UK-based Gordon Rhodes & Son will boost production capacity of its bespoke seasonings and mixes by up to 60% and improve customer service, says the company.

Nordzucker and Pure Circle have created their joint venture company to handle development, sales and marketing of stevia and steviasucrose ingredients in Europe, following their agreement to work together last year.

Arla Foods is to establish a whey processing joint venture with the merged Nordmilch-Humana company DMK to produce whey protein concentrate (WPC) and lactose for the food industry.

BASF has announced a price increase in Europe and Asia for propionic acid – a widely used ingredient across a raft of sectors including food, plastics and pharmaceuticals.

Antitrust fine on Kraft and Unilever may act as 'deterrent' to others, lawyer

The German cartel office’s fine of €38m imposed on Kraft Foods, Unilever and Dr Oetker for illegal disclosure of ‘competition relevant information’ may act as a deterrent to other brand owners and help end such practices, claims an antitrust expert.

The buzz around Danisco and DuPont

In this special edition, we provide another chance to read the five most popular articles on the acquisition of Danisco by DuPont – a $6.3bn that has elicited great debate about consolidation in ingredients and which other firms could be hot property...

Puratos has boosted production with the acquisition of a majority share in Floresta do Rio Doce, the first origin cocoa factory in Brazil.

A leading businessman, tipped to become Parmalat’s interim CEO, has advocated an aggressive expansion strategy but a Nomura analyst cast doubt on the M&A prospects of the Italian dairy firm.

Raisio: procurement partnerships may help us compete with multinationals

Finnish firm Raisio believes that collaborative procurement could be key to enabling medium sized, regional players to compete on a more equal footing with the multinationals.

Symrise sniffs out market demand to exceed sales and earnings

Symrise exceeded its sales and earnings for fiscal year 2010 thanks to the global economic recovery, strong boost in demand and a solid positioning in emerging markets.

Givaudan has started the build of its new manufacturing site in Hungary, which it says will increase capacity and grow its savoury flavours business in developing European markets.

Danisco is planning a major increase in capacity of Litesse polydextrose in response to demand for fibre-rich foods, and following a new definition of fibre that confirms the specialty sweetener’s classification.

Irish dairy and nutritionals company Glanbia has reported a 22.8 per cent increase in annual operating profit, returning the company to pre-recession earnings figures. 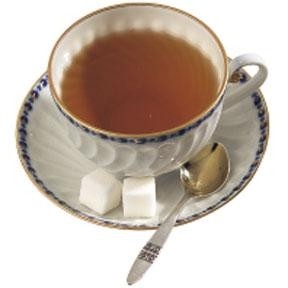 Germany’s Döhler and Plantextrakt have formed a strategic partnership and unveiled a new tea concept, which they claim will open up the global premium quality tea drinks market.

AAK sets up shop in China

Fats and oil specialist AAK has opened a new office in China and appointed a new country manager, in a bid to get closer to its local customers.

Leading palm oil producer Sime Darby, looking to meet the increased global demand for the key component of many baked goods, is reported to be involved in an expansion project in Africa. 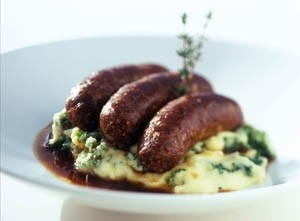 Scottish sausage skin maker Devro is seeing growth due to rising meat consumption in emerging markets and the demand for conversion of casings from gut to collagen in animal hides.

Agrana is investing €27.6m in expending its Russian fruit processing capacity, as it anticipates growing demand for fruit containing products.

CSM will be forced to increase prices and reformulate products in 2011 due to the “dramatic increase” in commodity costs said the Dutch firm as it posted its full year results.

Arla Foods claims to have put the recession behind it in 2010 despite coming under pressure from discount products in its domestic market.

Diageo has agreed a deal to buy Turkish spirits company Mey Içki for around £1.3bn from investment capital firm TPG Capital, in a cash and debt-funded deal.

DuPont has extended the tender offer period related to its acquisition of Danisco shares by more than a month to April 1, 2011, the company has said.

Food ingredients and chemicals distributor Brenntag has opened a new, larger distribution facility in Jakarta to bolster the service and support it can offer to customers in Indonesia.

CSK Food Enrichment is investing in a new dairy cultures plant in the Netherlands that will double existing production capacity.

Finnish dairy co-operative Valio is set to start construction of a new ingredients plant in Lapinlahit, to cater for increased demand within the baby food industry.

Despite robust overall growth, Kraft is still suffering from costs associated with its £11.5bn Cadbury purchase, according to the US giant's full-year accounts. 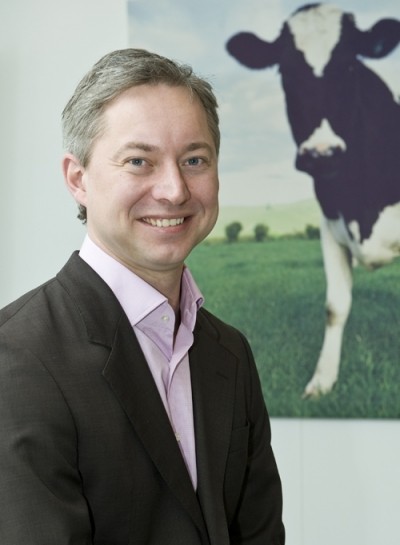 Fonterra has opened up new European headquarters in Amsterdam. Koert Liekelema, general manager for Europe, explains how the move will help the New Zealand dairy grow its value-added ingredients business.

Danisco’s executive board and members of its board of directors have accepted DuPont’s offer of DKK 665 per share, corresponding to 28,056 shares with a total value of DKK 18.7m, Danisco said on Wednesday.

Confectionery fats supplier AarhusKarlshamn (AAK) is expanding its presence in the German market. 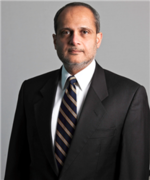 Tate & Lyle could be vulnerable to a takeover by an industry rival such as Cargill, according to a lawyer specialising in food industry mergers and acquisitions.

EHL Ingredients has just moved to new UK premises that it says will expand its storage facilities and improve the efficiency of its blending and repacking processes.

PepsiCo has received all the necessary regulatory approvals from the Russian authorities required to close its acquisition of Wimm-Bill-Dann.

Silver Spoon has hailed its strategic partnership with Cargill to market and distribute zero calorie, stevia-based sweetener Truvia in the UK as a “great business opportunity”.

Naturex has reported a bumper year of organic growth with sales up 21.6 per cent, and is planning the next stage in its development following the integration of Naturaceutical’s ingredients division.

Thailand the immediate focus of Unifine in Asian expansion

Increasing demand for western style pastries in Thailand is behind ingredients supplier Unifine’s goal to expand its presence in that market this year.

DuPont would look to move its food ingredients R&D to Denmark following its acquisition of Danisco, and adopt the latter’s Sales and Application development organisation to get ingredients to market, offer documents reveal.