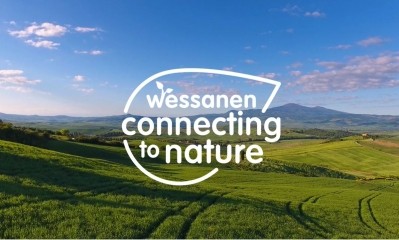 Dutch natural foods company confirmed it is considering a takeover proposal from a consortium of investors yesterday evening (15 March). 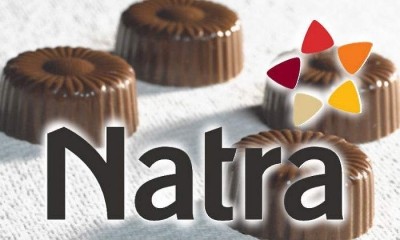 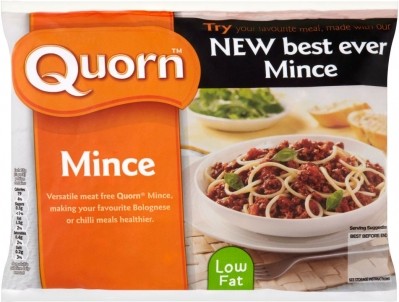 Quorn Foods is remaining quiet on reports that acquisition firm Nomad Foods and chip giant McCain Foods are preparing takeover bids for the meat-free food manufacturer, as it revealed a 50% boost in production capacity to meet surging export demand.

British and Irish workers at Cadbury have announced a campaign to resist Kraft’s hostile ₤9.8bn ($16.3bn) takeover bid by appealing to shareholders and politicians to block the deal.

Hershey and Ferrero could bid for Cadbury

Hershey and Ferrero are reported to be considering a joint bid for Cadbury that could put the brakes on a hostile takeover by Kraft.

Somerfield, the UK supermarket group, said that its ongoing store
refit programme had a major effect on sales in 2003, in particular
the makeover given to the Kwik Save discount store chain. But this
was not enough to save the Kwik...

Safeway holds its own in uncertain times

Safeway, the British retail group, has reported first half sales
growth of 1.2 per cent, a good performance given the uncertainty
surrounding its future ownership. But a rapid conclusion of the
negotiations with Morrisons will be...

Two of the supermarket groups which were blocked from bidding for
the Safeway chain in the UK are considering taking legal action
against the draconian ruling which prevents them from bidding for
more than just a handful of the company's...

Somerfield is still to find a solution to the question of how to
turn around the performance of the discount store chain acquired in
1998. The latest quarterly figures show that while Somerfield
improved, Kwik Save sales actually...

Somerfield, the UK supermarket group, is pleased with its recovery
but wants to increase the pace of development for its new store
formats to consolidate its position in the convenience store
segment.

After fighting off two hostile bids, including one which would have
seen 171 of its stores pass into the hands of rival Sainsbury, the
future of UK retailer Somerfield looks more stable. But the company
is likely to remain a takeover...

Burns Philp's long-running bid for Australia's largest food company
could well be over as the board at Goodman Fielder yesterday, at
last, backed the Burns revised takeover bid and moved over to allow
a Burns Philp majority...

Australian yeast and ingredients group Burns Philp, currently in
the midst of a hostile takeover bid for food company Goodman
Fielder, today reported a 40.3 per cent increase in net profit to
A$95.1 million (€51.8m) for the fiscal...

It would appear that the bid from Australian ingredients and yeast
company Burns, Philp & Co for Goodman Fielder is far from over
with the company saying on Wednesday that it had received approval
from the Foreign Investment Review...

The Burns Philp hostile bid for Australia's biggest food company
appears to be far from over with the ingredients and yeast company
yesterday referring its bid to the Australian Takeovers Panel - the
principal forum for resolving...

Dutch group Ahold has completed its takeover of Chilean subsidiary
Santa Isabel, raising its stake in the company from just over 70
per cent to 97 per cent as a result of a tender offer.

Italian pasta maker Barilla said it would consider raising its 12
euros per share bid for Europe's leading baker Kamps, should a
rival bidder emerge, a German newspaper reported on Saturday.

Lion Nathan is in the process of reducing its stake in the New
Zealand winemaker Montana to around 44 per cent from 63 per cent.

French farmers have confirmed their interest in buying Beghin-Say,
the sugar producer, saying they do not want to sit idly as the
European sugar sector consolidates further.