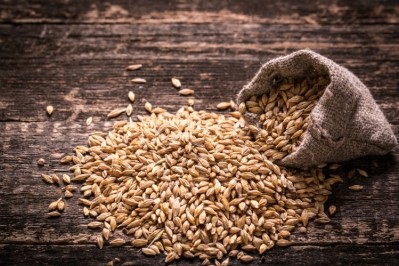 Axereal’s malt subsidiary Boortmalt has doubled its capacity to 3m tons annually through this acquisition and now boasts 27 malting facilities on five continents. 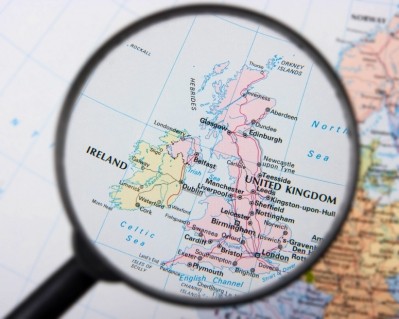 GSK to sell Horlicks brand in the UK 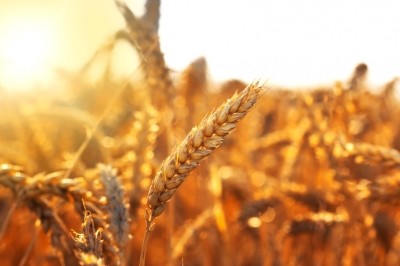 The European Food and Safety Authority (EFSA) have revealed a new approach to assessing consumer exposure to food enzymes, tightening up their safety profile in line with current EU law. 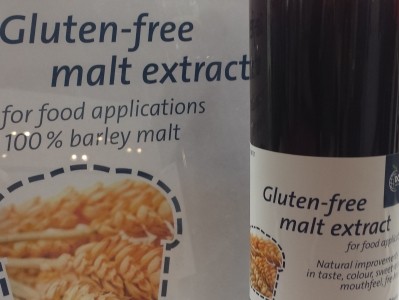 Ingredients firm Döhler has developed a gluten-free barley malt extract that can enhance the taste, texture and visual appeal of baked goods.

A dry spring in much of Europe has sent malting barley prices shooting upwards – adding to the woes of brewers already under pressure from weak beer demand, according to analysts.

European brewers have a fight on their hands to source quality malting barley during 2011, according to industry ingredient supplier Kerry. 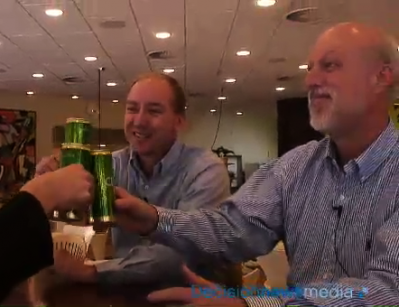 Novozymes explores power and potential of enzymes in brewing

Leading figures at Novozymes explain why enzymes can be useful in brewing and how they can even enable brewers to skip the malting process altogether.

A new study suggests that beers containing plenty of hops or pale barley malts could promote better bone health thanks to their dietary silicon content.

Enzymes can help reduce costs and increase productivity for brewers in the wake of a merger or acquisition, says Novozymes, which has a pipeline of new solutions nearing launch.

Skullduggery and currency take their toll at Greencore

Irish food group Greencore has reported a strong performance for
the first full year since its exit from the sugar market, largely
driven by recovery of the malt markets.

German malting company Weyermann is posed to tap the trend towards
organic colourings by introducing an organic version of its Sinamar
natural liquid malt colour.

Irish food group Greencore has reported impressive growth for its
ingredients and agribusiness in the half year ended March 30,
largely thanks to recovery of malt markets.

Representatives from Cargill Malt in North Dakota are meeting
barley farmers across the state to discuss the benefits of grower
contracts.

Danish enzyme firm Novozymes has announced that it is to increase
prices for a line of its brewing enzymes in the US, as the firm
struggles to retain profitability under growing market pressures.

US scientists have discovered heat tolerant barley enzymes, which
could make malting more efficient for beer, and also provide
benefits for the production of bakery goods and breakfast cereals.

A new variety of winter malting barley could provide brewers with a
better quality and more stable barley supply, say scientists who
have been developing the variety for the past decade.

Malteurop's new malting unit, considered to be the largest in the
world, is designed to meet increasing demand for a highly
nutritional ingredient.

A new laboratory designed to improve the quality of barley and oats
could have major implications for makers of breakfast cereals,
beverages and bakery goods.

Baltika,
Russia's leading beer brewery, has announced the start of
production at its newly constructed malt processing facility in
Tula, central European Russia. The project aims to up the company's
own supply of...

Scientists across the globe continue their mission to map the
genomic sequence of crop varieties. A team in the US could now have
the solution to a rogue fungus that is the enemy of beer brewers.

Irish food group Greencore Plc said on Wednesday that it has signed
a long-term agreement to supply malt to Interbrew, the world's
second largest brewer.