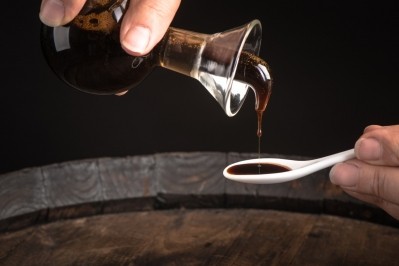 Balsamico does not have to come from Italy, ECJ rules

The term ‘balsamico’ is not restricted to balsamic vinegar produced in Modena, Italy, according to a ruling handed down by the European Court of Justice (EJC). 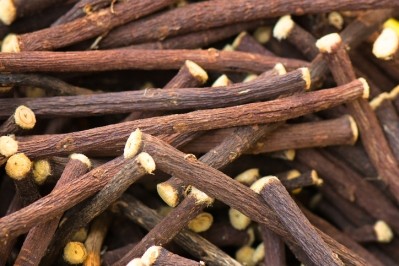 Can natural liquorice extract be an effective sweetness enhancer?

Glycyrrhizin acid, the sweet-tasting and bitter-masking component of liquorice, has been used in the pharmaceutical industry for years but remains relatively unknown among food makers. UK supplier Thew Arnott wants to change that. 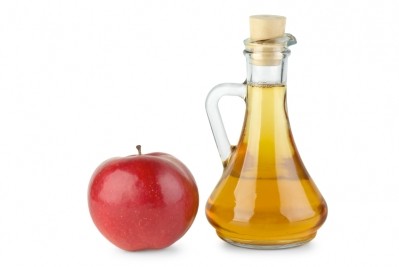 The European Union's Additive Regulation has been amended to allow additives permitted in fermented vinegar to also be used for diluted acetic acid. 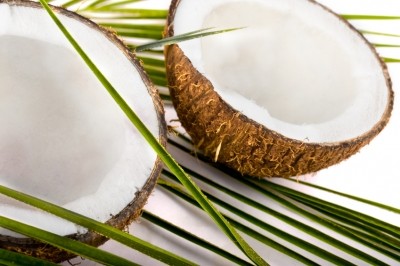 Is coconut vinegar the next big coconut ingredient?

The health halo associated with coconut ingredients could mean coconut vinegar is the next ‘it’ product in Europe -- though its nutritional benefits are to yet be verified. 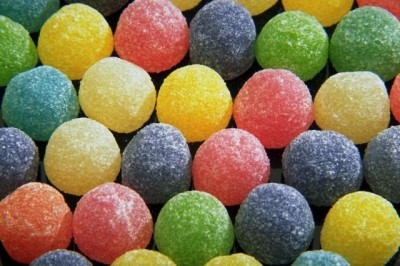 Preschool children may have the highest exposure to food additives, but researchers should take a more holistic approach to assessing risk, according to a new paper published in Proceedings of the Nutrition Society.

The European Food Safety Authority (EFSA) is delaying its report on the safety of aspartame, calling for more information before it can complete the review.

The addition of one per cent citric acid to rice flour prior to extrusion cooking may reduce the amount of colourant needed by 25 per cent, according to new research.

Adding monosodium phosphate to dough increases the volume of gluten-free bread based on rice flour and hydroxypropylmethylcellulose (HPMC) and improves its texture, claims new research.

Spirulina, the blue colour from algae used in Nestlé’s Smarties, is one of 10 substances used to colour food that faces an uncertain future as its legal status is scrutinised.

Vinegar could be used for salt reduction: Study

Adding low concentrations of vinegar to foods may enhance perception of saltiness and enable food manufacturers to cut salt content without affecting taste, according to new research from Japan.

Low-grade apples may give high-grade pectin for industry

The US Food and Drug Administration has set out guidance for
submissions for approval of antimicrobial food additives.

The US Food and Drug Administration (FDA) has published a list of
consistent definitions for food ingredients, providing a concise
point of reference for food and beverage manufacturers.

The federal food safety inspection unit has approved an additional
batch of additives, antimicrobals and agents for use as processing
aids directly on meat and poultry products.

Drinks formulations take on a peculiar twist in Japan, with recent
reports suggesting a recent boom in drinking vinegar shows no signs
of tailing off.

Petition for antimicrobial agent on meat parts, trim, and organs.

Bifidobacterium bifidum clearly prefer honey to other
sweeteners, new research from US researchers reveals this week.

The US Food and Drug Administration (FDA) has amended the food
additive regulations to provide for the safe use of anti-microbial
agent on poultry carcasses, parts and organs.