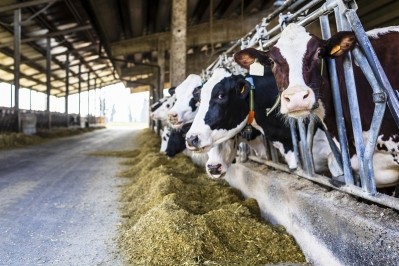 Research from the British Nutrition Foundation, a charity that provides information on healthy eating, suggests there’s limited consumer demand for more healthy and sustainable diets owing to a lack of key nutrients such as iron and iodine in vegan and... 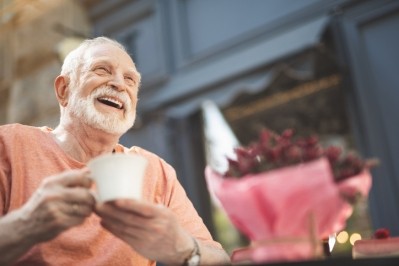 Over 65s in Ireland urged to eat ‘more meat and dairy’, but told ‘no drinking tea during meals’ 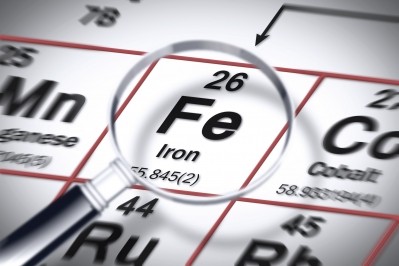 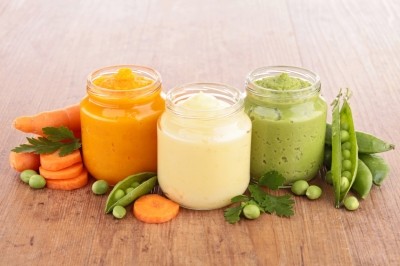 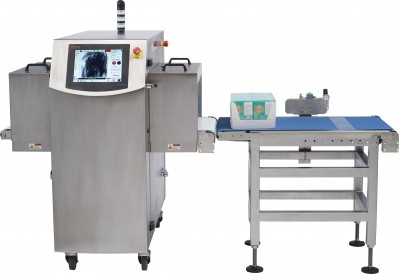 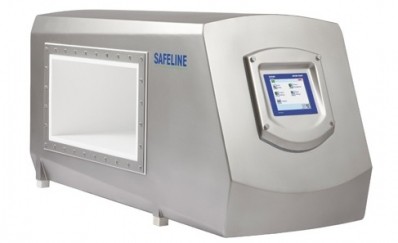 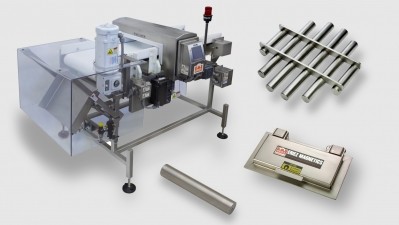 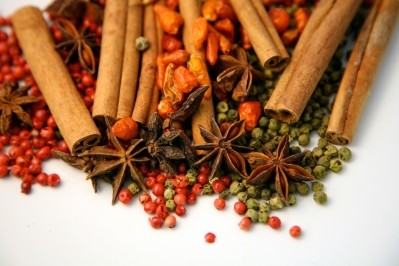 A newly discovered mechanism for the absorption of iron from vegetables and legumes could provide a solution to iron deficiency problems, say researchers. 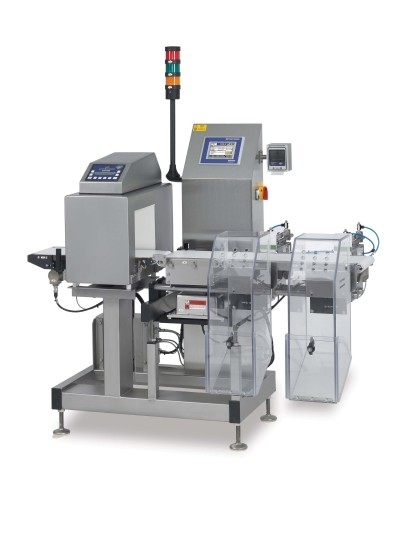 Space-saving and error reduction are two benefits the new combined check weighting and metal detection machine can bring to food and beverage manufacturers, according to Mettler-Toledo.

Iron status may be link in degenerative diseases: Study

Eating purple fruits like blueberries and drinking green tea may help to prevent diseases including Alzheimer’s, multiple sclerosis and Parkinson’s, according to a new review.

The continued development of nano-structured iron compounds may allow for innovative fortification of wheat and rice-based foods, suggests new research from Switzerland.

Iron fortified infant foods may not be delivering: Study

Infant formula fortified with ferrous fumerate may not be providing as much iron as first thought, according to a new study.

High consumption of red meat and heme iron from the diet may the
risk of coronary heart disease amongst diabetics by 50 per cent,
says new research from Harvard.

An iron compound, developed to fortify foods in countries with high
rates of deficiency, is seeing interest from multinational food
makers looking to overcome the formulation difficulties experienced
with common forms of the mineral.

Feeding the debate on food fortification, researchers in the US
find that iron-fortified foodstuffs do not pose a health risk to
people who absorb "too much iron".

Lack of iron in babies has cognitive impact in teens?

Teenagers who suffered iron deficiency as infants are likely to
score lower on cognitive and motor tests, even if that iron
deficiency was identified and treated in infancy, a new study
shows.

Not so 'potty' solutions to iron problems

Cooking with iron pots could play a significant role in preventing
iron deficiency, a major nutritional problem in the developing
world, according to a recent study by scientists in the United
States. Researchers from Cornell University...

Children who fail to consume enough magnesium and potassium in
their diets may be damaging the function of their lungs, according
to recent research from the US.

Iron supplement without the side effects

Sea-Band, a British company providing health and wellness products,
announced on May 17th the availability of Spatone Iron+, an all
natural iron supplement...