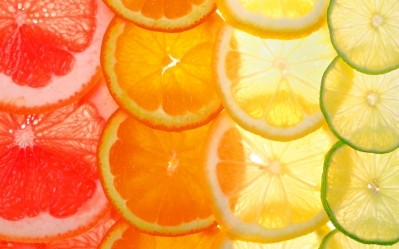 Swiss biotechnology firm Evolva has introduced its nootkatone citrus flavour and fragrance ingredient – made from fermentation rather than traditional extraction from grapefruit skin. 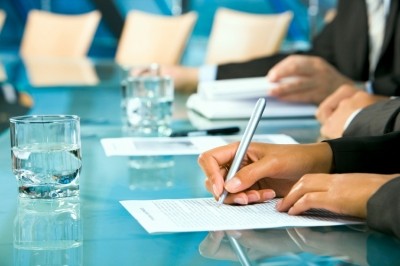 DSM and Isobionics team up on fermented orange and grapefruit ingredient

DSM Nutritional Products has entered in to an exclusive worldwide partnership with Dutch firm Isobionics for the distribution of its valencene and nootkatone ingredients. 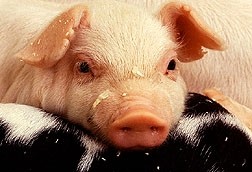 Genetic differences in odorant receptors could account for as much as 40% variation in taste intensity of foods, according to new research.

Review unravels importance of texture for aroma release and perception

The potential relationship between aroma release and aroma perception may be strongly dependent on product texture, according to a new review.

The polar charges of food ingredients may play an important role in the retention and release of aroma compounds in a food matrix, according to new research.

Givaudan on track with targets as H1 sales increase

Givaudan has reported a strong first half performance, with results boosted by the successful integration of Quest International as well as continued growth in developing markets.

Emerging markets and flavours a boon for Symrise

Symrise has reported good sales growth in local currencies the first half of 2008 driven by flavours and emerging markets, although fragrance growth was hit by the drop-off in consumer spending on luxury goods.

Takasago has unveiled plans to open a new citrus center in Florida,
the USA's largest citrus-producing state, in a bid to increase
product quality and innovation.

Leading flavor and scent producer IFF has reported an upsurge in
net income for its second quarter, but lower than expected sales
figures for its fragrance division yesterday provoked a share price
slump.

IFF has reported strong growth in its fourth quarter and full year,
indicating that the company could be coming up for air after a
tough year in 2005.

IFF sets off on road to recovery

Leading US flavor and fragrance firm IFF has reported strong growth
in its fourth quarter and full year, indicating that the company
could be coming up for air after a tough year in 2005.

International Flavors and Fragrances (IFF) is to separate its
business into two different units in a bid to better reflect its
flavor and fragrance operations, the company announced yesterday.

A vast bank of fruit genes identified by researchers in New Zealand
is set to give rise to new nature-identical flavours for use by
food makers.

International Flavors & Fragrances is embarking on a unique and
unconventional marketing campaign involving a combination of
strange flavors and art for art's sake, in an attempt to remind its
customers how creative it can...

International Flavors & Fragrances saw a sharp fall in
first-quarter profit, blaming falling sales and the sale of a
business last year in its results published today.

UK flavour and fragrance ingredients manufacturer and supplier,
Treatt, has expanded warehousing and distribution facilities in the
UK as part of a recently completed investment programme for its
aroma-chemical distribution business.

US company Sensient Technologies Corporation announced this week
that it has acquired the flavours and essential oil operations of
German company C. Melchers. The businesses are headquartered in
Bremen, Germany and reported revenues...

Diversa Corp. and Givaudan Flavors Corporation today announced that
they have entered into an agreement to discover and develop novel
enzymes and processes for the cost-effective production of new
products for consumer applications