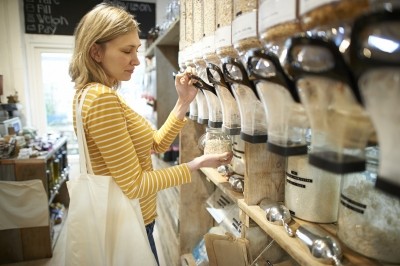 Will inflation fears cancel out demand for sustainable food and beverage products?

With COP26 in full swing, consumer demand for so-called ‘green’ food and beverage products is reportedly on the up. But how does that sit in an environment of rising inflation? Not well, according to industry observers. 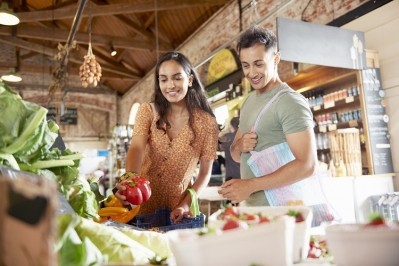 Do consumers have an appetite for change? IGD shines spotlight on healthy and sustainable diets

With just 1% of the population following a diet aligned with government recommendations, IGD has sought to determine whether UK consumers have an appetite for change. 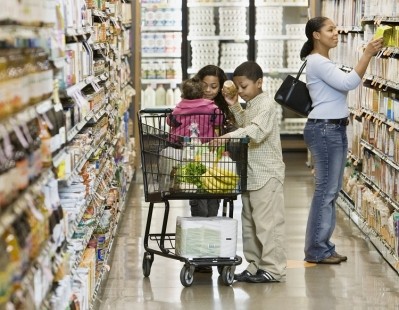 From free fruit to on-pack health claims: What opportunities exist to promote healthy and sustainable diets?

As pressure mounts to improve public health and reduce out climate footprint, industry is innovating to encourage greater uptake of healthier and more sustainable food and drink products. IGD examines what’s working, and why. 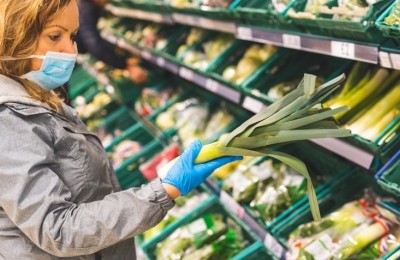 Focus on quality for the year ahead is at its highest level recorded, driven by higher earners who have the disposable income to “trade up”, according to IGD’s latest Shopper Confidence Index. 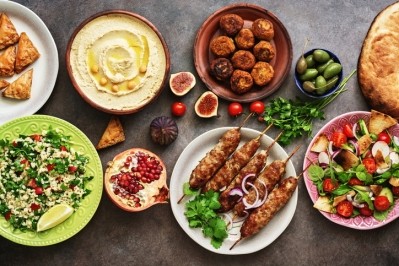 IGD has set out its ‘vision for the future’ with a new identity and ‘purpose’. FoodNavigator speaks to CEO Susan Barratt about how this reflects the challenges faced by today’s food industry. 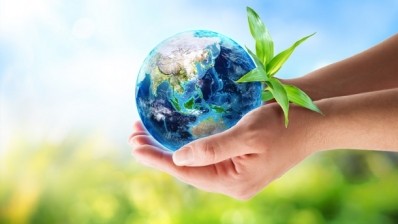 An appetite for change? How to promote healthy, sustainable diets 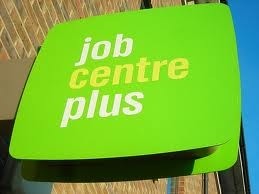 Food firms should do more to help unemployed: IGD

Half portions to count towards ‘five-a-day’

Half-portions of fruit and vegetables in processed and other composite foods will count towards the target of ‘five-a-day’ under a new UK industry scheme.

Brazil, Russia, India and China will feature in the top five biggest grocery markets by 2015, with China set to snatch the top spot from the US in 2012, predicts IGD.

New habits die hard – at least, so the latest research on UK shoppers indicate, as more than half of those questioned by IGD said they will continue to be careful about spending even after the recession has ended.

Market research organization IGD has concluded that the organic food sector needs to do more to build consumer awareness of organics’ wider benefits to avoid losing customers to other ethical issues.

Retailers and manufacturers across Europe are losing out to store
and brand switching as consumers substitute products which are
unavailable or difficult to find, says a new survey from the
Institute of Grocery Distribution (IGD).

Tesco and Wal-Mart are the undisputed champions of the
international grocery market, but little-known fringe grocers may
rise to eat into their margins over the next decade, says a new
report.

RFID could save UK retailers billions

Using RFID and improving packaging design could help UK
supermarkets save £1.9 billion (€2.7bn) in lost sales every year
because of supply chain problems, says a new survey from the
Institute of Grocery Distribution (IGD).

Inadequate marketing means that UK retailers are failing to fully
tap the potential of the homegrown produce sector, according to a
new survey.

Europeans in 39 countries spent a combined total of €1,363bn on
food and groceries in 2004, with Germany as the largest market, to
be overtaken by Russia in 2020, according to IGD Services.

Promotions boost consumer interest, but prices keep them coming back

Britain's food retail sector is becoming increasingly price
focused, with groups such as Tesco and Asda leading the move
towards every day low pricing (EDLP). But recent research from UK
think tank IGD suggests that companies...

There are rich pickings for food makers focusing on innovative
products for the breakfast market, as a UK think tank finds less
than one in five consumers actually enjoys the first meal of the
day.

Wal-Mart is the world's largest retail group, more than twice the
size of its nearest rival Carrefour, but until recently it was
virtually unknown outside North America. Recent moves into Latin
America and Europe, however, have...

Non-food gaining in popularity in UK

British supermarket chains have traditionally focused primarily on
food products, spurning the hypermarket-style mix of food and
non-food items managed so successfully by their French
counterparts. But all this has changed in recent...

The expansion of the European Union on 1 May will provide major
opportunities for British food and drink suppliers, both for
exporting their products and for establishing local production
facilities. But there are threats as well...

Retailers' distribution costs in the UK have risen slightly over
the last year, but stock levels have been reduced and supply chains
are becoming more efficient, according to the latest survey of
retail logistics published by...

The majority of UK shoppers regularly 'top up' their weekly shop
with additional grocery essentials such as bread and milk, a
practice which continues to support the development of the
convenience store sector in the British...

Further confirmation that today's hectic, time-pressured, consumer
has even less time to prepare a meal and actually sit down to eat
it comes in the form of a new publication from the UK's Institute
of Grocery Distribution...