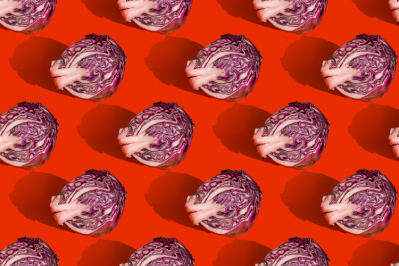 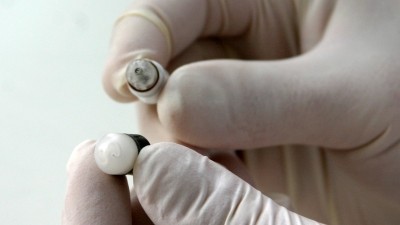 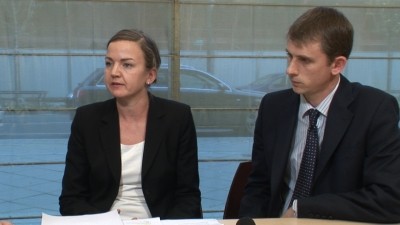 While EFSA’s health claims dossier may pave the way towards tighter regulations on what can and cannot be said about a food's potential benefit, the way that consumers understand and interact with functional foods seems to remain mainly unchanged....

In the first part of this Asia-focused special edition, we look to the innovation hotbed that is Japan. Japan is well known as the world’s functional foods birthplace when Yakult kicked into life there in the 1950s with its little bottles of immune boosting,...

Euromonitor’s take on functional foods from Finland to Ireland

In the second part of a series on the European market for health and wellness foods and drinks, NutraIngredients.com tales a look at consumer behaviour in Finland, Norway, Russia, the UK and Ireland.

Functional foods at a crossroads

The functional foods industry in France is booming, according to a
report from Invest In France that claims the sector attracted 7 per
cent of all new foreign investment projects in the country between
2002 and 2007.

The new wave of functional foods need to be based on ingredients
already well-established in consumers' minds as inherently healthy,
according to the Hartman Group.

Israel's Enzymotec are promising to take the European phytosterol
market to the next level after the European Commission approved the
company's CardiaBeat ingredient as a novel food.

Ingredient supplier NutraGenesis has announced an alliance with
Kerry Foods to market its proprietary adaptogen product Essentra
for use in functional foods, such as stress relief snack bars.

Start-up Origo Biosciences has discovered the presence of an
anti-cholesterol immunoglobulin in milk and is investigating its
commercialisation as an ingredient for functional foods that may,
one day, give plant sterols a run for...

Forbes Medi-Tech announced it had completed the expansion of its
manufacturing facility in Texas in anticipation of increased demand
from Europe.

Food developers and high street retailers looking to cash in on the
burgeoning health trend will be attracted by the arrival of a new
plum bursting with antioxidants.

Initiatives by food makers to push food products that can tap into
the growing health concerns from consumers have found support from
a new study that backs ongoing research to suggest a healthier diet
and lifestyle can potentially...

Funding to bolster research into new food uses for cereals and
oilseeds is behind a fresh R&D strategy released by the UK
cereals industry this week, a move designed to open up new market
opportunities for the sector.

Europe has launched a new functional food network for the European
food industry in a bid to strengthen innovation in this burgeoning
area. Expected to last three years, the network will encourage
close collaboration and new joint...

Funds for functional foods down under

The Australian government is allocating A$5.5 million (€3.17m) in
funding for the commercial development of functional foods.

The functional foods sector offers strong growth opportunities for
the Irish food industry, according to Enterprise Ireland, a
government-funded development body which recently organised a trade
mission to Japan to assess its successful...

The current trend towards health foods is making an impact on the
€20.2bn global food additives industry with demand for low-fat,
low-calorie and functional foods ensuring future development of fat
replacers, hydrocolloids, sweeteners,...

Quaker Oats and Swiss healthcare giant Novartis have confirmed that
their functional foods joint venture has been quietly pulled from
operations.

The United States market for functional foods and beverages is
currently worth more than $11 billion (€12.33bn) but trying to
establish the size of markets for health-enhancing foods can be a
gamble, claims a new report from UK research...

Dr Tsuneo Hirahara discusses the birth of the concept of functional
foods.