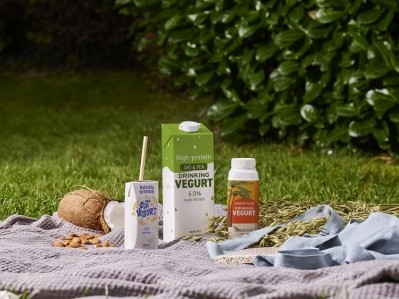 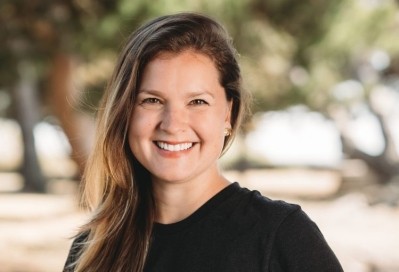 Shiru - a startup producing proteins via microbial fermentation - has teamed up with texturizing ingredients specialist CP Kelco to explore label-friendly replacements for methylcellulose and other highly functional ingredients. 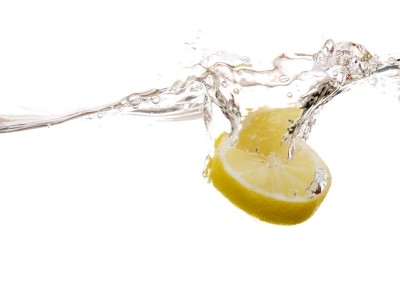 CP Kelco: Sustainable sourcing is moving from a check-the-box exercise to a condition of doing business

Much of the media debate about sustainable food sourcing concentrates on cocoa, palm oil and soy. But how sustainable are gums and hydrocolloids, which are used as gelling agents, thickeners and stabilizers in everything from ice cream to jam?

As food companies increasing turn to the culinary world for innovative ideas, hydrocolloid company CP Kelco explains how the food industry and chefs complement each other.

Pectin: Health ingredient of the future?

At a recent conference on hydrocolloids the discussions were
dominated by health and price. In the first in a special
series, FoodNavigator examines the potential opportunities and
challenges for pectin for health.

CP Kelco is exploring alternative uses for its UK xanthan gum plant
having completed the first phase of its closure after cost
pressures compromised its viability forcing it to cease production.

CP Kelco reacts to changes in the market with a range of solutions for the solubility and stabilisation for health-orientated functional ingredients.

Hydrocolloid firm CP Kelco is raising prices across its range of
cellulose and gum ingredients, in an effort to offset rising costs.

A manufacturer of pectin-derived hydrocolloids claims that its
ingredients could be used as a more cost effective means of
preserving functionality in yoghurts.

Hydrocolloid firm CP Kelco has announced a complete overhaul of its
business structure, in a move designed to boost its regional
operations.

Hydrocolloid firm CP Kelco has announced a complete overhaul of its
business structure, in a move designed to boost its regional
operations.

Leading supplier of pectin and xanthan gum CP Kelco will next month
consolidate its Canadian food business through an Ontario-based
specialty chemical distributor, a move the firm says will not
disrupt supplies to customers.

Hydrocolloid firm CP Kelco is the latest ingredients firm to pass
rising costs onto the market, announcing yesterday that it is to
raise prices across all of its product ranges.

CP Kelco claims to have developed new data that sheds more light on
how 'mouthfeel' is developed in beverages.

CP Kelco has appointed S Black to distribute its range of
hydrocolloids for the UK food and beverage industry.

Leading pectin and xanthan gum supplier CP Kelco is to acquire Gold
Millet, the second largest producer of xanthan gum in China, the
firm told FoodNavigator-USA in an exclusive interview.

CP Kelco and Noviant become one

CP Kelco and Noviant, part of JM Huber, announced today (Monday)
that the companies will henceforth operate as one business under
the CP Kelco name.

High energy costs bite into margins for the number one pectin
player CP Kelco with the company passing the prices onto the
market, announcing increases for a range of hydrocolloids in its
portfolio.

Number one pectin supplier CP Kelco has ramped up production,
doubling capacity at the firm's production site in Limeira, Brazil.

Family-owned US firm JM Huber completes on the CP Kelco purchase,
buying straight into the number one pectin and xanthan gum slot.

Food processors looking to boost sales in reduced-fat fried foods
are currently in the sight of hydrocolloid supplier CP Kelco that
has adapted an existing oil barrier coating technology.

CP Kelco slice up for sale

In a surprise move US chemical company Hercules is to sell its
three-year old stake in hydrocolloid leader CP Kelco to emerging
CMC player Huber, sparking speculation as to when Huber might take
full control of CP Kelco.

End to takeover battle at Hercules

Ambitious ingredients company CP Kelco will up funding in the Far
East in a bid to reinforce its growing carrageenan business. "We
are taking steps to organise our supply chain to add flexibility to
our operations," said...

World leader in high-end hydrocolloid products CP Kelco has lifted
the price of xanthan gum in response to market conditions.

Yesterday we reported on a new production plant by CP Kelco to
ensure its position as a leader in hydrocolloids, today the same
company announced that it plans to increase pectin capacity at its
Skensved, Denmark and Limeira, Brazil...

US food gum maker CP Kelco is to give the European high yield
market a new issue. Investors and analysts reacted positively to
the news that CP Kelco...