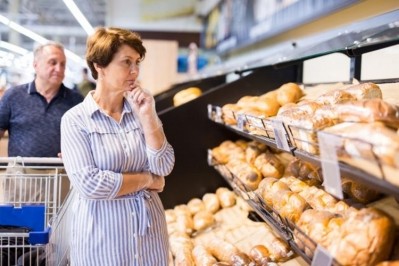 The Wisconsin-headquartered taste and nutrition specialist has launched a texture system that enables bakers overcome the current sunflower supply challenges caused by the war in Ukraine. 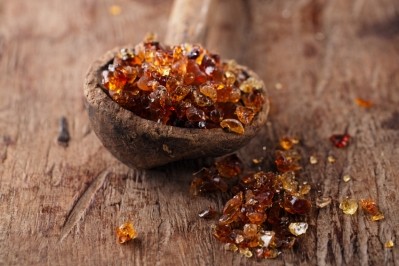 Adding between one and 3% of acacia gum to either gluten-free or white bread can improve softness and extend shelf-life, according to French supplier Alland & Robert. 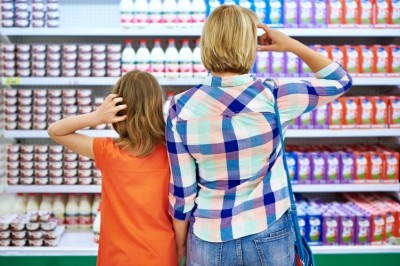 The value of terms such as home-made, artisan and traditional has been lost to clean label jargon and marketing, says French consumer group Que Choisir. Is it time for a legally-binding EU definition? 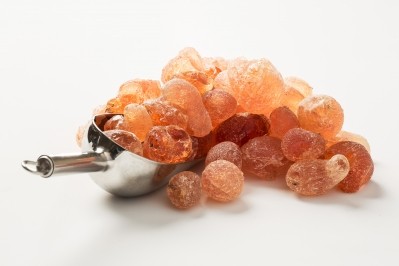 Acacia gum seems to have it all – manufacturers say it’s clean-label, organic, sustainably sourced and provides income in developing countries. So why is industry not doing more to promote this? 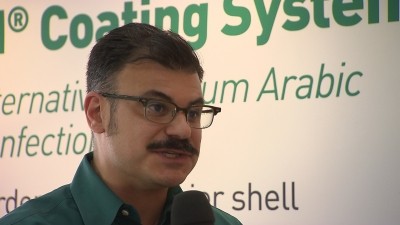 Texture and stabilization specialist TIC Gums is now strong in gum arabic replacement for confection coatings, but this business shift started as a mere disaster plan, its president says.

A new process to isolate corn fibre gum and preserve more of its functional components may contribute to better emulsifying properties, say researchers.

Dow Wolff Cellulosics (DWC) is launching a new flavour stabiliser for beverages, which can be used instead of gum Arabic and OSA Starch to prevent oil separation and safeguard flavour – but without the price volatility.

USDA scientists are continuing to expand the potential of corn fibre gum as an emulsifier in beverages, with a new study pinpointing the emulsifying properties of the gum.

The potential rise of sugar beet pectin use in the food industry
could see it substitute for gum arabic in emulsions, according to
new results from Wales.

USDA scientists are continuing to expand the potential of a gum
produced from corn fibre to replace gum arabic as emulsifiers in
beverages, with a new study pinpointing the emulsifying properties
of the gum.

Colloides Naturels International targets natural market demand with a combination of a wheat fibre and an acacia gum fibre that provides non-soluble and soluble fibre for a wide variety of food applications.

Stabilizer manufacturer TIC Gums has self-affirmed the GRAS status
for a line of modified gum acacia emulsifiers, which the company
says opens up a wider market for the product.

A new 'nutritional texturiser' combining Acacia gum fibres and
wheat fibres has been launched on both sides of the Atlantic.

A French company has developed an Arabic gum-based emulsifier that
it claims can be used in much lower concentrations than
conventional products.

Maltodextrin and whey protein isolates can form complexes with
"exceptional emulsification properties", and could offer
industry an alternative to gum arabic, particularly for soft drink
applications.

Corn fibre gum could be effective alternative to gum arabic

A gum produced from corn fibre could offer a viable and profitable
alternative to gum arabic as emulsifiers in beverages, if research
from the US continues to produce positive results.

Buffer stocks are the cornerstone of a new strategy unveiled to
stabilise price and sustain permanent supplies for gum arabic in
the world's top three producing countries, writes Lindsey
Partos.

Global supplies of gum arabic could rise by 20,000 tonnes a year as
Uganda announces plans to export this popular confectionery
ingredient.

Prices for the popular hydrocolloid gum arabic used in a range of
food applications have doubled in 12 months as political turmoil
and poor stocks leave the market exposed, writes Lindsey
Partos.