Tate & Lyle has demonstrated excellence in environmental
practice by developing supply chain partnerships, according to
Environwise.

Commissioner Mariann Fischer Boel explains why the formal adoption
this week of the EU sugar reforms was vital, and why it doesn't
mean the end for Europe's sugar industry.

A new oat variety developed by scientists in the US could increase
intake of the soluble oat fiber called beta-glucan in their diets.

CSM plans to sell its sugar division in order to concentrate on
high value ingredients.

Industry calls for collaboration of sugar producers and users

The Sweetener Users Association (SUA) has called for an end to the
"bitter disputes" between sugar users and producers, saying
the industry needs to unite in a common effort to improve the US
sugar policy.

Low-carbohydrate diets may appear effective when it comes to weight
loss, but they could be linked to higher levels of LDL or 'bad'
cholesterol levels, say scientists.

Danisco has unveiled a series of closures to safeguard its sugar
activities in the face of widespread regulatory reform and
increasing competition.

EU sugar quotas will have to be cut for the 2006/07 marketing year
to prevent a serious oversupply, says the Commission.

Imperial sugar yesterday reported a strong sales increase in its
first quarter, boosted by increased consumer and foodservice prices
on the back of a tight domestic sugar market. And with the supply
situation still uncertain, the...

Südzucker is confident that the revised EU sugar reform offers
efficient producers long-term planning certainty, though it
predicts a fall in next year's income.

The slow nature of EU sugar regime reform should enable European
producers to offset the worst effects, according to a new credit
rating report.

With the nation's sugar supplies still low, manufacturers of
products that use sugar have again appealed to the US Department of
Agriculture (USDA) to allow for extra imports in order to avoid
shortages on the market.

Can sugar be addictive?

Researchers at Penn State university remain open to the question
over whether sugar is an addictive substance or not.

National Starch Food Innovation's appointment of Fiske as its new
distributor of nature-based ingredients to the Swedish, Danish,
Spanish and Portuguese markets extends a long-running relationship.

US Manufacturers of products containing barley are allowed to claim
that they may help reduce the risk of heart disease, according to
the Food and Drug Administration, which has approved the health
claim for immediate use.

Danisco's sugar factory in Assens, Denmark, has been certified to
the new ISO 22000, one of the first ingredient firms to get the
safety approval released in September this year.

With half of America's consumers unclear on the health benefits of
dietary fiber, a new survey reveals that celebrity endorsements may
be the way forward for food manufacturers to promote their
high-fiber products.

Dietary fibre intake may not be associated with reduced risk of
colorectal cancer, according to a study in today's issue of the
Journal of the American Medical Association (vol 294,
pp2849-2857).

Demand for fiber in the US is forecast to more than double in the
next six years, with food manufacturers set to "tap into regions
with very few competitors but with high product demand,"
according to new research by Frost...

Wheat breeders in recent years have been increasingly working on
the development of waxy wheat varieties. Yet the commodity has not
yet hit the mainstream market as no one seems to know what to do
with it. FoodNavigator-USA speaks...

Tate & Lyle's new range of starches, proteins and polyols
suggest that added-value ingredients will be a major feature of
next week's FiE show in Paris.

Cargill's patented starch, designed to deliver higher food quality
and cost savings for manufacturers, has been shortlisted in the
Most Innovative Ingredient category at the forthcoming FiE show.

The DöhlerGroup has developed a range of sports beverages featuring
Palatinose, a new type of sugar that is claimed to add nutritional
value to finished foods.

ConAgra's attempt to inextricably link itself with current health
trends is evident in the launch of its latest range of products
under the "Eat Well, Live Well, Choose Well" slogan.

A patent covering the use of the human sweet taste receptor to
screen for compounds could give Senomyx a significant edge in the
race to identify new sweet flavor ingredients.

Fiber sells if intake is linked to benefits such as energy
management, weight management and digestive health in popular foods
such as bread, cereal and pasta, claims a new report.

Tate & Lyle's ice cream sweetening system has been named as one
of the finalists at a forthcoming trade show competition, though
the company may soon face a struggle to protect its valuable
sucralose patent.

Junk food could be made healthier by adding an extract of an exotic
type of seaweed, according to British scientists.

EU farm ministers met with African and Caribbean counterparts on
Monday to discuss the sweeping EU sugar reform that will bring
cheaper sugar ingredients into the bloc.

Prices for tapioca starch, a bland starch used widely by food
makers in desserts and pie fillings, have soared by 40 per cent in
the past six months.

National Starch seeks to tap into the growing dietary fibre market,
applying for EU approval of a resistant starch as a novel food
ingredient.

ConAgra Ingredients has streamlined its business in order to better
address the needs of its customers, and was at the IFT conference
last week to show off its potential, writes Anthony
Fletcher.

One starch for all temperatures that behaves as an instant,
lump-free thickener hits the market, as Dutch co-operative Avebe
extends its line of Paselli EZ potato starches, reports Lindsey
Partos.

ADM's promotion of two innovative ingredients at the IFT conference
this week illustrates how health awareness and regulatory concerns
have shot up the industry's priority list, writes Anthony
Fletcher.

While the low-carb fad wanes, new research suggests the higher the
carbohydrate intake, the greater the risk an elder woman will
develop cataracts.

National Starch believes that enabling food companies to label
their products as containing no or minimal additives or ingredients
is set to be a highly lucrative practice in the future, write
Anthony Fletcher.

Cargill has developed an ingredient that enables manufacturers to
add the healthy benefits of whole grain nutrition to foods while
preserving the sensory qualities of foods made from enriched corn
flour, reports Anthony Fletcher.

Functional flavours and ingredients manufacturer Danisco, one of
Europe's largest sugar suppliers, is to cease the processing of
sugar beet at one of its sites in Lithuania, Tom Armitage
reports.

National Starch, which recently changed its name to focus attention
on its innovative nature, has been rewarded for its efforts.

Decreased demand for low-carb products has continued to be a
headache for MGP Ingredients in the 3Q, decreasing earnings and
revenue compared to the same period last year.

A genomic milestone, researchers sequence the genome of the most
destructive enemy of the world's staple food crop rice, a fungus
called Magnaporthe grisea that causes rice blast disease.

The GMA said earlier this week that Americans are filling their
shopping carts with healthier foods and drinks, particularly whole
grains. Philippa Nuttall spoke to one firm to see whether
they had experienced an increase in sales... 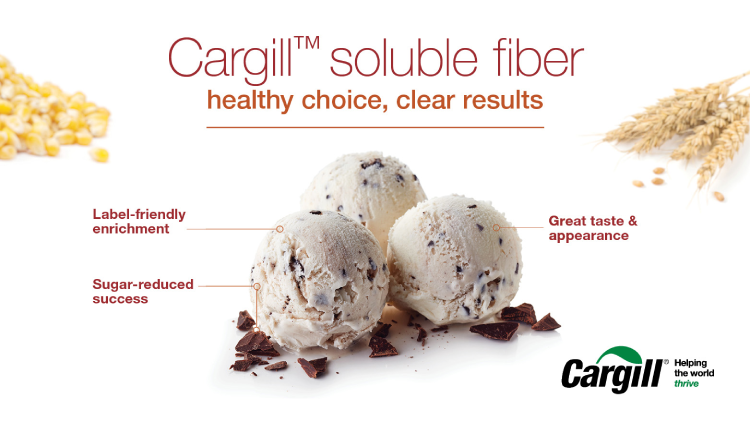 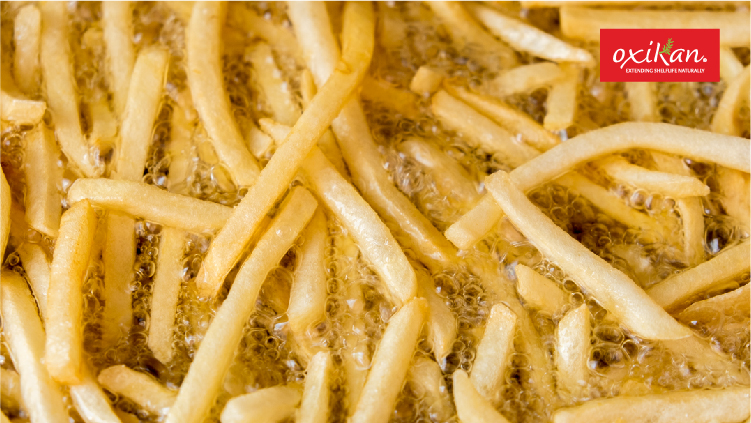 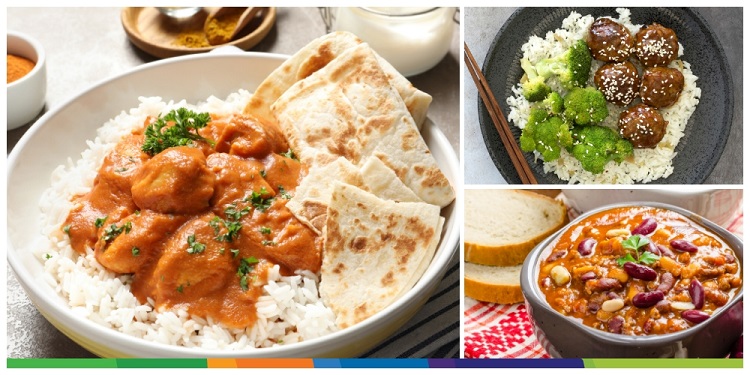