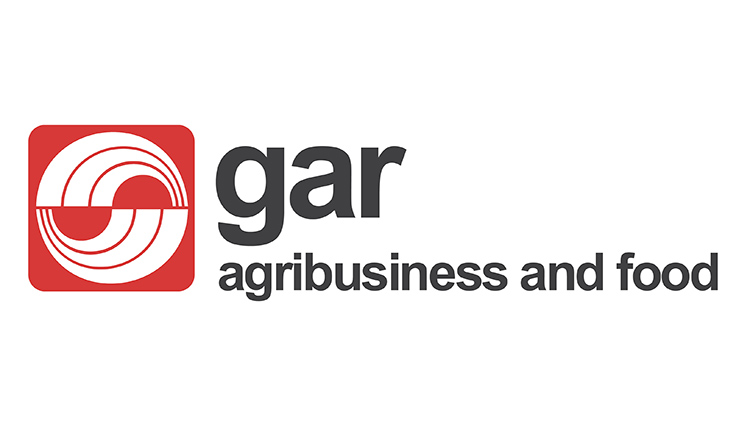 People have been safely consuming palm oil for thousands of years. However, as testing methods have improved scientists have found contaminants in various edible oils, including those made from palm. Golden Agri-Resources (GAR) responded to early evidence of contaminants by investing in improved processes. In doing so, GAR gained the ability to create palm oil that contains contaminant levels far below safe limits and satisfies even infant formula manufacturers' concerns.

Formula manufacturers place particularly stringent restrictions on contaminants given the additional risks faced by infants. The case of glycidyl fatty acid esters (GE) and 3-monochloropropanediol esters (3-MCPD) illustrates infants' unique risks. The European Food Safety Agency or EFSA, says "consumption levels of 3-MCPD in food are considered safe for most consumers." But it has also acknowledged a "potential health concern" among younger people who consume large quantities of the molecule.1​​

EFSA identified infants receiving formula as one population that could exceed the safe level. In the worst-case scenario, an infant fed solely on formula could be exposed to a level of GE ten times above what would be considered of low concern for public health.2​​

Palm oil is a potential source of 3-MCPD in infant formula. That posed a problem for manufacturers as palm oil is critical to creating infant formula that matches human milk's high palmitic acid content. The situation left manufacturers needing palm oil with ultra-low levels of contaminants to eliminate the theoretical safety risk without compromising the nutritional value of their products.

How GAR responded to the concern about contaminants​

Palm oil as a critical source of food and nutrition has a long history. In contrast, concerns about the contamination of palm oil are a very recent development. Several kilograms of palm oil were found during the excavation of an ancient Egyptian tomb dated to 3,000 BC.3​​ Written records of the use of palm oil in food date back to the fifteenth century, but archaeological evidence points to a considerably longer history of human consumption.

Manufacturers were not adding 3-MCPD to vegetable oils and other food products. Instead, it seems likely that the contaminant has always been in edible oils during their long history of use. What changed was the emergence of tests with significantly lower detection limits, which made it possible to see contaminants present at previously undetectable amounts.

By the time 3-MCPD was found in palm oil, European regulators had already analysed the contaminant's risk in other food products and established safe limits. The palm industry responded to the discovery of 3-MCPD and other contaminants by taking steps to mitigate these molecules.

At GAR, that effort proceeded so quickly that it was compliant with European Union regulations one year before they came into force. After complying with regulatory limits, GAR continued to advance the reduction of contaminants much further. GAR has been actively working on installing and testing new mitigation technologies. The company's trial tests showed that using chemical refining to produce non-bleached and deodorised palm oil could meet food manufacturers' specifications, including the stringent specifications set by international brands and infant formula producers.

The work has equipped GAR to make palm oil that contains levels of contaminants far below the safe limits set by regulators. GAR's ability to deliver safe palm oil has been validated by a supply contract with a leading infant formula manufacturer. Exposure of infants to 3-MCPD is a key concern, so the deal is significant as it shows confidence in GAR's manufacturing processes.

GAR's ability to create palm oil that contains contaminant levels well below the European limit has implications for the future. As testing methods continue to improve, it is possible, perhaps likely, that researchers will continue to discover once-undetectable contaminants in a wide range of foods. The discoveries will not suddenly render the foods unsafe, but they will necessitate the establishment of safe limits and actions by manufacturers to ensure compliance with the new regulations.

In that environment, the ingredient suppliers that quickly detect emerging contamination issues and adapt their processes to minimise levels of such molecules will be best placed to help their customers stay ahead of regulations and consumer concerns.

Proactivity is particularly important in the palm oil sector. Palm oil is used in around half of all packaged foods, meaning the discovery of contaminants could affect many products on which consumers rely.9​​ Equally, palm oil's versatility and nutritional properties, coupled with the crop's high productivity, make it impossible to find a substitute with all its functional, nutritional, and performance attributes.

GAR recognises the responsibility placed upon it and the rest of the palm oil industry to deliver safe, high-quality ingredients. Manufacturers wanting to continue using palm oil while minimising contamination risks can be confident in GAR’s proactive approach to identifying and mitigating such issues.