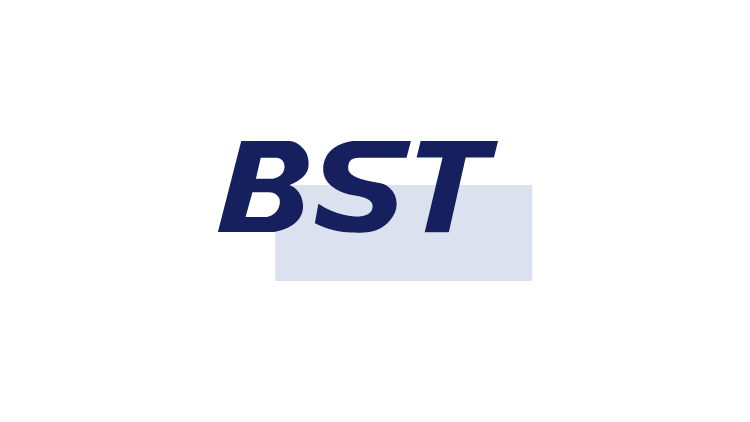 Many, if not most, foods will eventually deteriorate and go off. Food spoilage can have severe economic consequences for manufacturers and retailers across all sectors.​

Over the years, the food industry has devised various methods by which to delay food spoilage. Innovations in processing and packaging, improved cold-chain and management systems and use of preservatives are just some of the ways that address consumer demand for convenience without compromising on flavour and quality.

While unsaturated fats in oils are not considered to be highly perishable, they can spoil over time when exposed to heat, light or oxygen. When this happens, the fat breaks down and deteriorates in quality. This results in a process known as oxidative rancidity and is one of the biggest causes of lipid spoilage and food deterioration during production and storage.1 ​As well as causing an unpleasant odour and flavour, the oxidation of products consisting of lipids (fatty acids) formed during food production, storage, processing and culinary preparation have been found to be potentially harmful to the human body and can lead to the onset of health issues and diseases. ​

Antioxidants prevent the oxidation of molecules inside a cell. They are used as additives across a range of industries, including food, pharmaceutical and cosmetics, to delay and protect products from the effects of oxidative degradation.2​ Antioxidants work by neutralising or scavenging free radicals, the unstable molecules which can potentially be harmful to cells, and thereby prolong the cell’s life. In the food industry, adding antioxidants to products containing lipids, such as fats and oils, during processing and preservation is an established way of reducing oxidisation and its associated and unpleasant effects of rancidity.

On an industrial scale, one of the most widely used antioxidants are tocopherols, either as natural extracts or pure synthetic molecules.3,4​ With consumer interest in natural ingredients ever growing, so has the demand for plant-based has increased. Antioxidants made from natural materials, such as plant extracts, are being seen as an increasingly attractive option and one with significant potential for the food industry: data shows the natural antioxidants market is forecast to grow at a CAGR of around 6% during the period of 2022-2032; Asia-Pacific is expected to be the largest market for natural antioxidants, with sales estimated to reach approximately US$ 1.1 billion by end of 2032.5​ Furthermore, increasing interest in the consumption of natural products in general is expected to bolster the demand for natural antioxidants globally.

Antioxidant ingredients derived from plants include curcumin – the active yellow pigment found in turmeric – and rutin, a kind of flavonoid (vitamin P) which is extracted from japonica fruit. Both curcumin and rutin have strong antioxidant properties and studies have shown that curcumin can minimise or prevent lipid oxidation in pharmaceutical products.6,7​ As a result, curcumin can help delay the formation of toxic oxidation, maintain nutritional quality and prolong shelf life, while deemed effective and suitable for use in the pharmacological and food industries.8​

BST, an organisation in Korea which specialises in developing functional materials with natural ingredients to replace the use of synthetic raw materials, such as BHT, causing problems for human body, has developed a natural antioxidant with curcumin and rutin extracted from Sophora Japonica bud extract as a base.

The agent, which launched in September 2022 and is believed to be an industry-first, is designed for food manufacturers and processors to prevent oxidation and consequently rancidity in fat-soluble foods, such as baked goods and confectionery. It is also suitable for wider application in savoury foods such as fried chicken products and French fries where the heating of oil is known to accelerate oxidation and acidification. The pale, yellow liquid application is designed to be added to olive oil, perilla oil, confectionery shortening and processing oils for snacks during the manufacturing process to prevent oxidisation during processing and storage, in a safe and natural way. It is proven to be effective up to 24 months from the date of manufacture.

Turmeric Extract Complex (BST-AR) is an anti-rancidity agent that consists of sophora japonica fruit extract and curcumin, with powerful antioxidant activities that include inhibition of rancidity and minimizing any unpleasant odour impact. The Rutin Sophora Japonica Fruit Extract is a multiple isoflavone, a plant-based compound which exhibits antioxidant properties.

In other tests, an evaluation was carried out to determine the rancidity inhibition (peroxide value) of perilla oil, which contains over 70% or more unsaturated fatty acids. Compared with an untreated control, the Turmeric Extract Complex achieved 41% reduction of rancidity over a 10-day period.

A further evaluation examined the shortening rancidity inhibition (peroxide value) in palm oil, commonly used as a shortening ingredient in processed confectionary products. After a 13-day period, using a BST-AR concentration of 0.1%, the peroxide value decreased by 87% compared to the untreated control, again indicating an excellent antioxidation effect on unsaturated fatty acids.

To find out how your organisation can benefit from BST-AR or to make an enquiry, email ​ofgsbbq@anire.pbz​ or visit BST​. BST will also be at stand number 7.1D26 at ​Food Ingredients Europe (FI Europe), 6th-8th December 2022, in Paris, France. ​