As the plant-based movement is gaining more traction, it is now common to refer to plant-based foods as products that are direct replacements for animal-based products. This is, for example, the indication by The Good Food Institute, a US-based nonprofit organization that promotes plant-based meat, dairy, and eggs, as well as cell-based meat, as alternatives to the products of conventional animal agriculture. Although not biologically classified as plants, fungi- and algae-based products are also included in their definition of plant-based foods. Sustainability is a key word when looking at the growth of the plant-based market. The demand in terms of water and land needs is much greater for producing animal protein when compared to growing plant proteins, and consumers seem to be more conscious than ever before regarding the long-term environmental impact of their choices. According to different studies, vegan and vegetarian diets have been shown to support health and well-being, including a lower risk of developing coronary heart disease, high blood pressure and diabetes, as well as increased longevity.

Nowadays, there is a wide array of plant-based options, including meatless meat and fish, dairy-free beverages, yogurts & cheese analogues. Nevertheless, there’s still room for improvement​ if 32% of UK consumers agree that plant-based diets are boring and 16% of Indian consumers have not consumed plant-based milk alternatives more often due to the taste!

As taste is king, the incorporation of novel plant-based proteins into foods could be challenging due to undesired bitter notes and unfamiliar “green” flavors, typical of the vegetable proteins from soy, pea, potato, and other vegan sources. Our Torula yeast-based, natural ingredients are great tools for flavor houses and plant-based meal developers, to modulate the perception of those undesired notes. 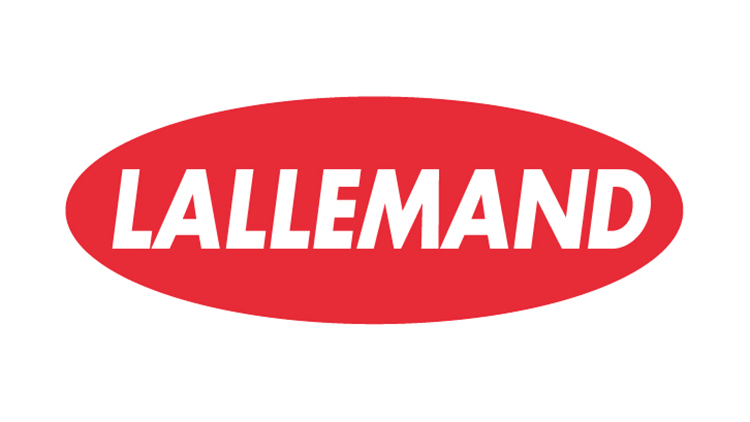