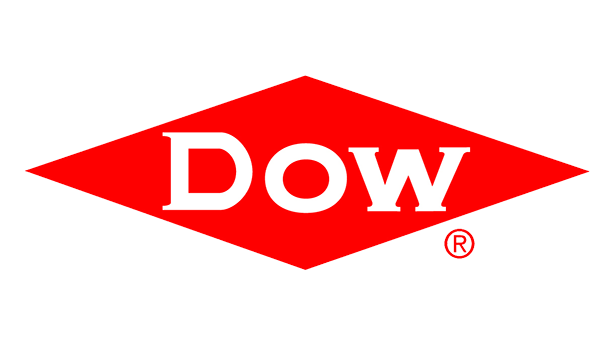 Changes in consumer dietary choices are expanding the market for meat-free products. A growing number of omnivores are cutting back on meat, creating a new class of flexitarians. People in this group want high quality vegetable protein-based products to replace meat in many of their meals. The challenge for food producers is to create meat substitutes that meet these demands while also catering for the overlapping allergen-free market.

Food producers cannot afford to overlook either group of consumers. Whole Foods Market put the rise of the flexitarian on its list of the top 10 food trends for 2017. The list was put together by the experts Whole Foods employees to identify trends and stock its stores with the foods consumers want today and in the near future. Those experts included flexitarianism on the list after spotting a rise in the number of people who reject strict diets and labels in favor a more flexible approach.

Traditionally, food producers would respond to this trend by creating meat alternatives containing soy, gluten and egg. However, a growing number of consumers are rejecting one or more of these ingredients because of concerns about allergies and intolerances. To cater for the whole flexitarian market a meat substitute must be free from these ingredients.

This creates a challenge for manufacturers. Egg white is the cornerstone of many meat substitutes. The addition of egg white to patties and other meat-free products binds the material together. Yet, with a growing number of non-vegans rejecting foods that contain egg, its inclusion limits the potential market for a product.

Testing an alternative to egg​

Responding to this trend, Dow has expanded its Methocel range with innovative methylcellulose grades. The new stabilizer, Methocel Bind, has a lower melt-back temperature than other products in the range and standard methylcellulose. This should improve the structure and texture of foods at hot and cold temperatures, giving them greater stability, bite and firmness. The higher water binding capacity of this new grade provides freeze-thaw stability and contributes to a juicy mouthfeel.

The key question for food producers is whether these characteristics translate into products that match or exceed those created using egg. To answer this question Dow performed internal studies with reformed soy patties made using either its Methocel stabilizers or high-gel egg white powder through a series of tests.

Dow’s first test looked at the cold structure of patties. This property is critical as food producers need patties to hold their shape while being transported to where they are fried.

Patties containing either 1% Methocel or 3% egg white were formed with a burger press and placed on a beaker. The edges of the patties overhung the beaker. The egg white patties collapsed immediately. The Methocel patties were still intact after five minutes. That finding suggests Methocel’s properties result in improved cold stability than egg white.

The second test looked at stability at higher temperatures. Patties formed with a range of concentrations of Methocel and egg white were pan fried and put through the beaker test.

Costs are only part of the equation, though. The stabilizer must also produce a pattie consumers want to eat, enjoy and buy. To gauge consumers’ acceptance of the patties, Dow gave products formulated with one of three grades of Methocel or egg white to 16 non-trained participants. Patties were consumed at a warm eating temperature immediately after frying. The participants rated how much they liked the patties on a nine-point Hedonic scale.

The test found no significant difference in the overall liking of the patties with Methocel or egg white. The soy patties formulated with either ingredient were given positive or neutral scores by most of the participants.

Dow did find a difference in perceptions of the mouthfeel of the patties. Participants associated the Methocel patties with a juicier mouthfeel than those containing egg whites. This finding is in line with expectations based on how Methocel releases water during the thermal gelling process.

The small, in-house tests run by Dow suggest the performance of Methocel matches that of egg white in key areas, with additional benefits in terms of cost in use and mouthfeel. Patties made with Methocel were more stable at low temperatures. Less Methocel was needed to deliver the same degree of stability at high temperatures, making cost savings possible. Methocel patties were as well liked by consumers and had a juicier mouthfeel.

These findings suggest Methocel offers some clear advantages over egg white and it is an efficient solution for binding and stabilization of vegan and vegetarian products.