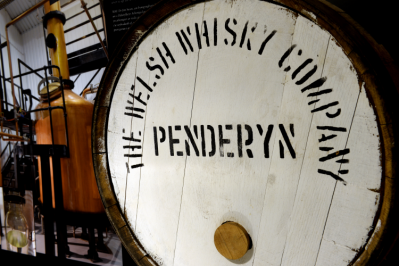 How Penderyn is putting Welsh whisky on the map: 'We want to be seen as the drink of Wales'

Unusually for a premium whisky business Penderyn is not based in Scotland or Ireland, but in the Welsh Valleys. FoodNavigator caught up with the craft distiller to learn more about the unique nature of single malt Welsh whisky. 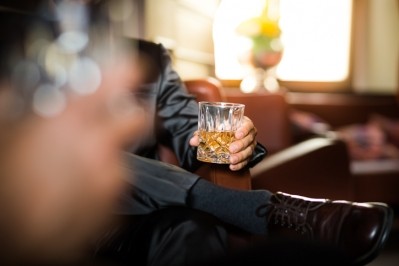 CBD... the next Scotch Whisky? 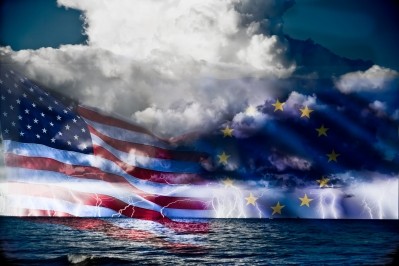 2005 review: the year food got inventive

Strawberry milk-flavoured fish sausage, horseradish-flavoured vodka
and asparagus-flavoured potato chips are among a list of the top
ten new consumer products of 2005.

Efforts by Scotch whisky makers to attract a younger client base
are coming thick and fast, as distillers seek to break the
stranglehold of white spirits on the UK youth market. But is the
'pipe and slippers' image of whisky...

India looks set to consolidate its somewhat unexpected position as
the world's largest whisky market in 2003, stretching further ahead
of its nearest rivals, according to a new report from market
analysts Canadean.
...

UK Chancellor Gordon Brown's attempts to clamp down on tax evasion
have 'dismayed' one of the country's biggest manufacturing sectors
- the Scotch whisky industry.

Talks yesterday between spirits group Diageo and the rest of
the Scotch whisky industry over the future of the Cardhu brand
unexpectedly led to the company agreeing too major changes to the
packaging and marketing of the whisky.

Scotch whisky producers are expected to present a united front
today in calling for Diageo to withdraw its Cardhu brand from the
market or switch it back to a single malt. But with Diageo expected
to refuse, the distillers have already...

Diageo's decision to change its Cardhu Scotch whisky from a single
malt to a pure malt - a blend of malts from different distilleries
- has met with widespread condemnation from the rest of the
industry, so much so in fact that...

In a difficult economic climate, Scotch whisky exports topped the
£2 billion mark for the 10th year in a row last year, helped by
increasing interest in malts. There were strong gains in Asian
markets such as Korea and Taiwan, which...

Campari, the Italian drinks group, has extended its agreement with
the UK's Morrison Bowmore Distillers, giving the Scotch whisky
maker the UK duty free and travel retail rights to its brands. But
this does not include its newest...

A (limited) taste of the 50s from The Balvenie

Just 83 bottles of The Balvenie Cask 191 single malt have been
produced, making this the smallest ever release under the brand. A
bottle of the whisky, which was laid down in 1952, will set you
back more than €9,000.

The 1968 limited edition of Bunnahabhain Auld Acquaintance Scotch
whisky is expected to sell out within months of its release - just
like its two predecessors.

The market for top-end Cognacs or Single Malt Scotch whiskies is
set to grow as consumers across Europe become wealthier. But too
much growth is a bad thing, warns market analyst Datamonitor, as
the products become less prestigious...