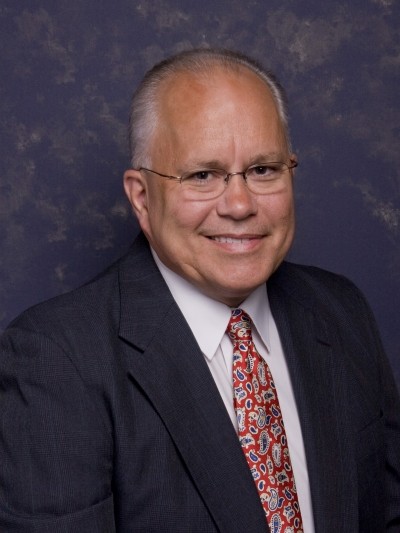 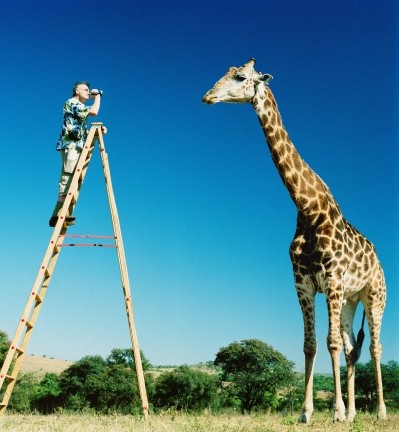 ‘Nimble’ SMEs: The innovators of industry

SMEs are not bound by corporate structure and are therefore flexible to respond to market changes quickly and innovate accordingly with many eyeing the premium, niche segment, according to industry expert.

French food manufacturering firm William Saurin has been forced to defend its food processing safety measures after a man claimed to have found a box cutting blade in a food can.

Energy prices paid by UK firms are 10% higher than those of their German competitors, according to a study by the manufacturers’ organisation EEF. 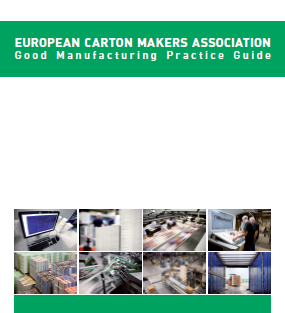 The industry is under time pressure to remove artificial Southampton food colours from products before European warning labels are required next year. Helene Moeller, group product manager for ingredients at Wild, explains the challenges. 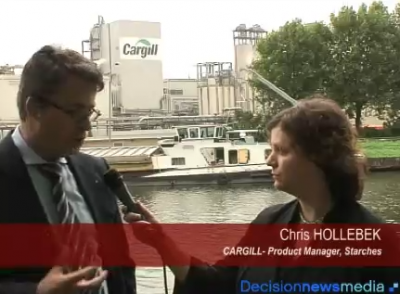 Many manufacturing bases make much sense

Cargill's product manager for starches explains why the firm has a global manufacturing base, and the systems it has in place to predict raw material supply problems.

Lifting performance in the manufacture of consumer packaged goods is the aim of a new initiative launched by the Grocery Manufacturers Association (GMA) based in Washington DC, United States.

The UK’s pledge of ₤150m (c €186.8m) in mid-term support to help the manufacturing sector deal with new challenges and global trends has been welcomed by the food industry which, nonetheless, says it is ‘not standing still’.

BASF has developed a tool for its customers in the food industry
which affords detailed information on the composition of products
and manufacturing methods, including levels of sustainability
achieved in production.

Novel Ingredient Services and the Ingredient House are pairing up
to offer food and beverage manufacturers the opportunity
to improve the sourcing of their ingredients while still
reducing costs - an aim that for many could be too...

Chinese companies accused by Tate & Lyle of infringing its
patented sucralose manufacturing technology have hit back at the
allegations, pledging to vigorously defend themselves.

UK manufacturers are missing out on tens of millions of pounds of
research & development (R&D) tax relief because they are
not investigating whether their activities qualify for the benefit.

A new fragile-food sorting system can remove up to 100 per cent of
foreign material while losing less than 0.5 per cent yield, its
manufacturer claims.

A new manufacturing process has the potential to extend the shelf
life of yoghurts while preserving live and active cultures.

A new manufacturing process has the potential to extend the shelf
life of yoghurts with live and active cultures.

A newly developed label from KSW Microtec will enable food firms to
more closely monitor the temperature of their products on the
journey from production line to consumer, its inventor says.

Biotrace International claims to have improved sample collection
for microbial and pathogen testing in the food manufacturing
industry.

Biotrace has been acquiring companies in order to extend its range
of safety products for the food manufacturing industry. The
takeover this month of Tecra Holdings, an Australia-based
manufacturer of test kits for rapid detection...

Two IT solutions providers have formed a partnership to offer food
and drink manufacturers a combined management system. The move,
which is designed to improve plant operation efficiencies even
further, is a good example of the move...

China's packaging industry is currently undergoing a growth rate
that is set to turn the sector into one of the country's leading
industries. Fed by the continued growth of the country's food and
beverage industry,...

The future of the food industry: greater integration

Food manufacturers, retailers and service providers will have to
collaborate more in the future if they wish to remain competitive,
predicts electronics giant Siemens. But the good news is that the
technology to achieve complete systemic...

A new guide from UK-based research group CCFRA has been published
that will help chilled food manufacturers and retailers determine
the shelf-life of their products. The guide aims to improve both
the safety and quality of chilled...

Ivex Packaging's UK division has achieved an ISO certification
after implementing a range of improvements at its production
facility.

Foodservice facts at your fingertips

The UK Food and Drink Federation (FDF), the self-styled voice of the UK food and
drink manufacturing industry, has launched a new website dedicated
to providing information for food manufacturers about the out of
home and foodservice...

A rich hue combined with a bland flavour profile is the latest
caramel colour from US company Sethness.

Ingredients developer zuChem this week announced that it has raised
a considerable chunk of capital in order to develop new methods to
manufacture alternative sweeteners.

In the UK, leading food manufacturer Katsouris Fresh Foods has
installed a Claricom Package Coding Management System in a drive to
increase efficiency and eliminate the risk of product recalls due
to coding errors.

A £3 million (€4.6m) pilot research facility for new food product
development will be managed by Food Knowledge & Know-how (FKK)
of Reading Scientific Services following a new agreement with the
University of Reading.

Stable Micro Systems launches powder flow analyser to help
manufacturers avoid problems such as batch and source variation of
ingredients, caking during storage, bridging in hoppers and
sticking during production.

A penchant for pasta

UK manufacturer and supplier of texture analysis equipment Lloyd
Instruments announced this week that it has launched a new test
fixture designed specifically to meet the quality assessment
requirements of spaghetti, pasta and noodlesproducers.

US food technology company Spherix, the owner of the new sweetener
tagatose, announced this week that the company is to obtain its own
source of production for non-food uses of the product

Performance of the UK food and drink manufacturing industry has
improved over the last three years, but it is still lagging behind
the rest of Europe.

In a bid to provide a wide range of dairy products at competitive
prices, food manufacturers in Canada are demanding a freeze on the
price for industrial milk.