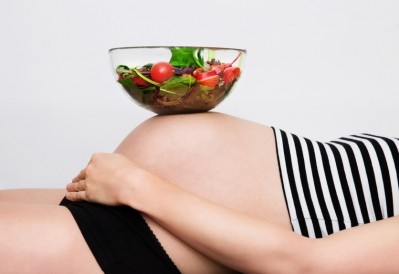 Unhealthy diet during pregnancy linked to ADHD in kids: Study

An association between a high-fat and high-sugar prenatal diet and advanced attention deficit hyperactivity disorder (ADHD) symptoms has been found in a study carried out by British researchers. 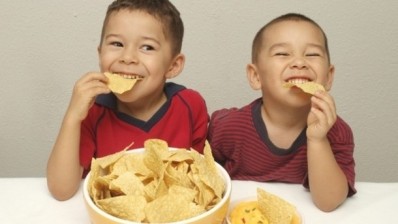 Kids with ADHD at risk of ‘binge eating’ and obesity, study finds

Children with attention deficit hyperactivity disorder (ADHD) could be at risk of disordered eating patterns that can lead to obesity and other health problems, say researchers.

A restrictive diet, which bans processed foods, may reduce the symptoms of attention-deficit hyperactivity disorder (ADHD) in young children, according to a new study.

Children whose mothers ate excessive amounts of liquorice during pregnancy are more likely to perform poorly in tests and have behavioural problems, according to new research.

An article published in the British Medical Journal today has dismissed the commonly held belief that sugar causes hyperactivity in children as a ‘medical myth’.

The value of hyperactive curiosity

For a little yellow flower, it's ignited a huge debate. Believe the
headlines and St John's wort won't help hyperactive kids, but last
week's study asks more questions than it answers. It's time to put
funding...

Sugar not to blame for kids behaving badly: review

A new review of studies investigating the role of sucrose in
children's behaviour has concluded that it is not the root cause of
behavioural problems such as ADHD.

The European Food Safety Authority has concluded that the
Southampton study gives no basis for changing acceptable daily
intakes (ADI) of food additives, due to inconsistencies and the
inability to attribute the effect to any additives...

The UK's Food Standards Agency has requested the food industry tell
it what action has been taken to remove certain artificial
additives from products and the timeframe for achieving further
removals, in the light of the Southampton...

EFSA to speed up review of colours from hyperactive kids study

The European Food Safety Authority (EFSA) has announced it will
prioritise its own review of the six colours at the heart of the
recent study linking certain artificial additives with children's
hyperactivity.

The FSA has issued new advice on certain artificial additives
following research into a link with children's behaviour: that
eliminating them from the diet could have some benefits for
hyperactive kids or those with ADHD.

Researchers at the University of California, Irvine reveal that
high levels of manganese found in infant soy milk could lead to
behavioural problems.

Scientists think they have evidence that fish oil could cure mental
disorders such as depression and dyslexia.