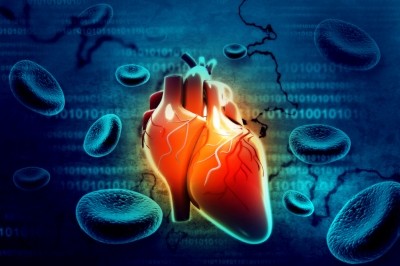 The level of sugar in your blood can affect the contraction of blood vessels, with potentially dangerous effects on the heart and blood pressure, a recent study has shown, highlighting the potential risks of regularly consuming rich, sugary foods. 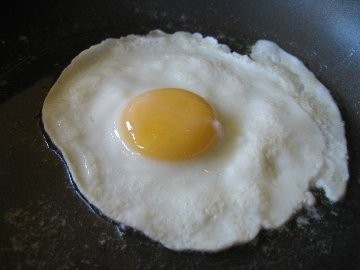 Reducing the intake of salt from the diet may improve the health of blood vessels, with the effects going beyond blood pressure benefits, says a new study.

Health benefits of the Mediterranean diet continue to gain credence
with yet another study showing a diet rich in fruit, vegetables and
olive oil could reduce the risk of heart disease.

Moves to further investigate the impact of fish consumption on
heart health have been undertaken in a new study by Edinburgh
university in Scotland.

Good news for post-Christmas bingeing blues - a new study reveals
that moderate beer drinking could lower heart attack risk.
According to a group of Israeli researchers, a beer a day may help
keep heart attacks away.

Can antioxidants ease the onset of atherosclerosis?

Despite its early promise, taking vitamin E does not appear to slow
the progression of atherosclerosis in healthy people, according to
researchers in the United States.

New research published in last week's issue of Nature could
help scientists to explain the role of magnesium in regulating
blood pressure.The study shows how magnesium activates microscopic
ion channels in the membrane of a cell....

New research from the US suggests that extracts of red berries, and
in particular chokeberry, can help protect the arteries from
dangerous free radicals.

A glass or two of orange juice daily could do wonders for our blood
pressure, according to a pilot study conducted at the Cleveland
Clinic in the United States. The JUICE (Juice Utilisation Improves
Cardiovascular Endpoints) study...

Women who take oestrogen may decrease their risk of developing
atherosclerosis - the progressive narrowing and hardening of the
arteries - according to new research published in the March issue
of The Journal of Clinical Endocrinology...

More research confirms the benefits of moderate drinking. A daily
moderate intake of alcohol may prevent blockages in the arteries
that supply blood to the legs, according to a new study.

Further evidence to support the view that the odd tipple may help,
rather than harm, the body was presented this week by the National
Institute on Aging (NIA).

According to new research, the first cup of coffee may damage
arteries, the European Society of Cardiology was told in Stockholm
on September 3.

According to researchers at the University of Wisconsin School of
Medicine, patients with narrowing of the coronary arteries who
drank purple grape juice daily for eight weeks showed significant
improvement in their arterial function.

At least a quarter of English adults have cholesterol levels above
the ideal, yet only one in 50 take cholesterol lowering drugs,
finds a study in this...

Black tea may promote healthy arteries and lower the risk of a
heart attack or stroke, says a small study released Monday at the
American Heart Association...

Eating a heavy meal trigger a heart attack, especially in people
who already have heart disease, researchers said in a study
released this week at the...

Iron may be linked to heart attacks

According to a recent study iron levels in the body may be linked
to heart attacks and strokes. Researchers at the Japanese Kurume
University School of...