Sixty year olds and over who cut back their salt intake to the
recommended 6g per day could reduce their risk of a stroke by up to
31 per cent, claims a group of cardiovascular experts in the UK,
reports Lindsey Partos.

Scientists reveal a link between regular consumption of baked or
boiled fish, and a reduced risk of a stroke in a large sample of
the elderly.

Chilli pickles join the growing list of products on UK supermarket
shelves contaminated by the harmful, and illegal, red food dye,
Sudan I. Potentially carcinogenic, presence of this food colour,
and any level, is forbidden in the...

Salad fans may have lower risk of kidney cancer

Chicago Sweeteners is to become the distributor for FiberGel
Technologies' Z-Trim as the company starts to scale up production
of the fat replacer.

Vaccine could save meat processors millions

A vaccine that prevents liver abscesses in cattle could help
restore consumer confidence and save processors and packagers
millions, according to researchers in the US.

Leading frozen seafood brand Gorton's announced last week that it
had removed trans fats from all its product lines.

Anyone for strawberry cream and chai potato chips?

Kettle Foods, have decided that 2005 is to be the year when the
humble potato chip takes on a guise never seen before by asking its
consumers what new flavor of chips they would like to see on the
shelves, reports Philippa Nuttall.

Tracking the harmful foodborne pathogen Listeria in the food chain,
UK firm Oxoid has designed a new broth that could accelerate
detection time for the food industry.

British snack makers will face the most testing period in their
recent history over the next few years as the war on obesity
gathers momentum, threatening to stall growth and devour smaller
manufacturers, reports Chris Mercer.

The new year began with some bad news for the Canadian beef
industry after the country confirmed its second case of BSE.

Vietnamese rice exports have earned the country nearly $10 billion
in the past sixteen years, but despite this, the Vietnamese
Ministry of Agriculture and Rural Development says that there is
still plenty of room to further enhance...

SEAFOODplus, the largest research project ever sponsored by the EU
in the seafood sector, is now underway and will aim to satisfy
consumer demand for healthy, safe seafood.

Danisco has launched a series of products aimed at helping the
baking industry cope with the move towards whole grain products
that is expected in the US in 2005.

China may become the first country in the world to operate the
commercial production of genetically modified rice, ushering in
cheaper and constant supplies for the popular food staple and
ingredient.

China continues to pull on global commodities with demand for US
soybeans rising in 2004/05 by nearly 50 per cent on the previous
year, reports Lindsey Partos. China's total contracts for
soybeans reached 6.6 million tonnes by...

Name and shame campaign for saltiest own brands

Only two out of over 100 'standard' food products in a recent
survey of retailers' own brand foods met with salt slashing targets
set by the UK's food watchdog, suggesting ongoing research into
reducing the content...

Small Swiss ingredients firm Veripan has linked up with food
production system giant Buhler to bring a bakery ingredient system
to a wider market and the opportunity for bakers to have a 'two in
one' service.

Penford Food Ingredients announced earlier this week that it has
expanded its manufacturing capabilities to make sure supplies of
potato starch are consistent after a poor harvest in Europe,
reports Philippa Nuttall.

Colorado company Penford Food Ingredients has recently introduced
what it believes to be the first potato-based starch.

Convenience foods eaten on the run continue to experience strong
growth as individuals skip the union meal for a solitary event but
new findings from the US suggest that the security of a family meal
could help steer adolescent girls...

As governments challenge the high consumption of salt in their
citizens' diets, US researchers shed light on a controversial
30-year-old theory that the high rate of hypertension in certain
ethnic groups is caused, in part, by...

Stronger flavoured onions could be better cancer-fighting foods
than their mild-flavoured cousins, find researchers in the US that
analysed an array of common varieties.

A popular food oil used extensively in food formulations is the
latest product-type to be pulled from the UK supermarket shelves as
the country's food watchdog identifies the illegal carcinogen Sudan
IV in a batch of palm oil...

British flavours firm Synergy Flavours is bringing a new organic
vanilla extract to market, locking in suppliers from Madagascar to
help guarantee the source of a product rooted in a vulnerable
global crop.

The UK is increasing its focus on disease prevention under a new
£12 million (€17.25m) initiative launched today.

Hopes are pinned on a road map for food science of the future as a
food industry group in the UK sees the potential shortage of food
scientists as a 'timebomb' threatening the largest single
manufacturing sector in the country.

Despite attempts by Kraft Foods to give the company a healthier
image, earnings fell for the fifth straight quarter as higher
commodity costs and retail price pressures took their toll.

New rules in Europe recently opened the way for market
opportunities of GM food crops but the debate still rattles on with
the focus now turned to the co-existence of GM, organic and
conventional crops with a new UK report claiming...

Bread has been highlighted as the biggest single source of excess
salt intake in Ireland, according to the country's Food Safety
Authority, which is now stepping up the pressure on Irish bakers to
act, reports Chris Mercer.

US breakthrough in Campylobacter detection

A food technologist in the US has found a new method of identifying
colonies of the food poisoning bacterium Campylobacter.

UK bakery ingredients firm Bakemark UK continues the drive into
value-added products, launching a new addition to its Diamond range
of bread improvers that it claims will slice away costs for bakers
making the 9 million loaves a day...

A rise in global stocks of wheat after a 30-year low will offer
continued relief to the tighter prices experienced by the food
industry in previous years, but the food chain still needs to stay
on the alert.

Identifying the gene responsible for natural defense mechanism in
tomatoes could save costs for tomato producers and ultimately food
processors using this common food ingredient.

Fundamental research on the perception of odours finds that in a
food rich environment worms pay better attention to an 'irritant'
than their starved counterparts, leading to the supposition that a
well-fed human is more...

The beef industry's ability to accurately breed cattle for specific
traits such as increased meat or milk yield has been significantly
improved with the release of the first draft of the bovine genome
sequence.

Resources are being poured into research on a health promoting
ingredient used widely in the food industry as scientists set to
sequence a portion of the gene-rich regions of 12 tomato
chromosomes.

Russian fish consumption is rising as consumers turn to healthier,
safer and cheaper alternatives to meat, but with good quality fish
products hard to come by in some parts of the vast country, a new
fish sausage formula created by...

The use of natural colours in food formulations continues to grow
on the back of the soaring functional food trend but food makers
looking to swap artificial for natural are stumbling on development
issues. UK firm TasteTech's... 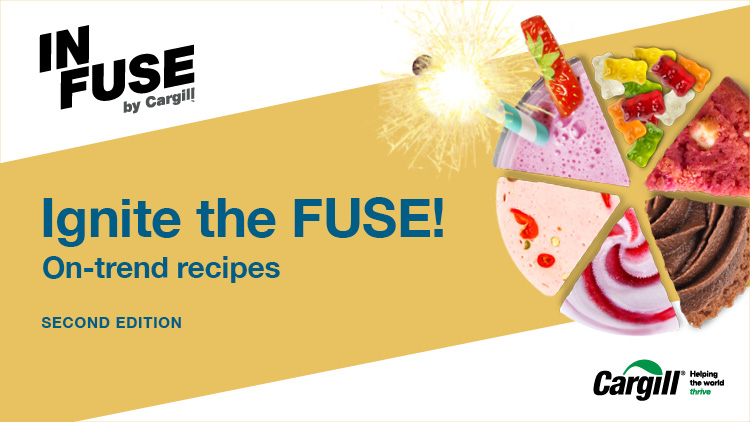 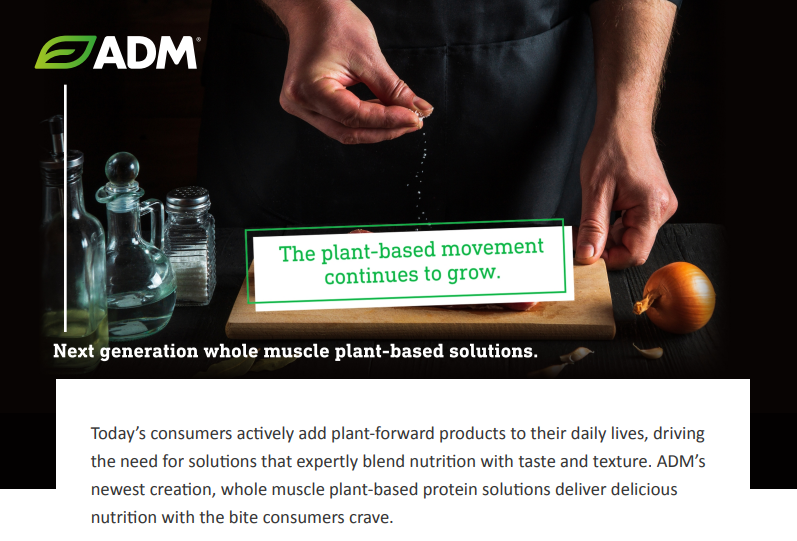 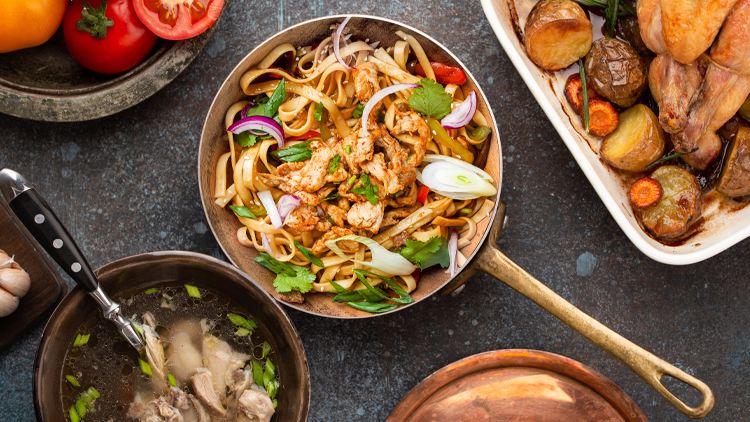