French chemical giant Rhodia have announced the continued expansion
of its China-based diphenol production with the third manufacturing
site set to open in June.

Quest has launched a range of timed flavour release chewing gums
that it claims could revolutionise an already burgeoning market.

Raisio's food division experienced a 'deeply unprofitable' 2006, as
the Finnish company struggled to cope with price increases and
major restructuring.

IFF has reported strong growth in its fourth quarter and full year,
indicating that the company could be coming up for air after a
tough year in 2005.

IFF sets off on road to recovery

Leading US flavor and fragrance firm IFF has reported strong growth
in its fourth quarter and full year, indicating that the company
could be coming up for air after a tough year in 2005.

Incorporating ingredients that deliver the umami taste into food
products could be one way to enhance flavor and avoid the use of
artificial flavoring agents such as MSG, according to a recently
published paper.

Leading spice firm McCormick has reported a dip in its fourth
quarter and full year financial results, with profits weighed down
by restructuring charges.

Onion extract, rich in the natural antioxidant quercetin, may not
only improve the shelf life of a processed meat product but also
enhances the flavour, Irish researchers report.

Wild's focus on the Middle East underlines the growing importance
of this market to European flavour businesses.

Scientists from Brazil and France have moved a step closer to
creating the perfect cup of coffee after identifying key genes that
can affect flavour in the beans.

Givaudan has launched FlavourVision, an initiative designed to
consolidate information from a number of internal research
programmes.

Guava and miso are amongst the major new flavors expected to take
off this year, according to a new trend program launched by
Givaudan, which aims to provide an annual forecast for global
flavor preferences.

Bodyweight plays no role in pleasure of eating, says study

The pleasure of eating, and the desire to stop, is not affected by
bodyweight, says a new study that could help in the search for a
solution to the obesity epidemic.

Birds Eye has published the results of a survey aimed at countering
common consumer perceptions that frozen food is full of artificial
additives.

The growth rate for beverages following trends towards healthy,
natural and single portion drinks is set to continue, claims Wild.

The vast majority of foods tested for a range of illegal dyes
comply with the law, claims the UK's FSA.

German confectionery ingredients supplier Wild is encouraging
manufacturers to get ahead of the trend towards healthier, natural
flavours with new products set to be unveiled at the ProSweets
confectionery trade fair in the new year.

Quest International has announced the global launch of an apple
flavour originally designed for the Asian market.

Europe's food safety authority has called for data on food colours
as part of a systematic re-evaluation of all authorised food
additives in the EU.

Borregaard Ingredients has announced an immediate 20 per cent price
increase for its vanillin and ethyl vanillin product lines.

Quest claims that its new Berrysense range of fruit flavours could
give dairy product firms the edge in capturing lucrative new
markets.

Vitiva is introducing a new variant of its Inolens rosemary extract
aimed at boosting stability of carotenoids and other natural
colourings, without the need for synthetic preservatives.

Quest International, the flavour firm recently acquired by
Givaudan, has launched a new range of fruit flavours based on
components that 'precisely replicate the flavours of real fruit at
various stages of ripeness'.

Wild is targeting the growing market for mixed beer beverages in
Germany with a range of ingredients and flavours.

Nestlé teams up with EPFL for food-brain research

The potential of the brain health nutrition market is only starting
to be realised, and Nestlé underlined its intentions yesterday to
get a head start on the competition with the signing of an
agreement with the Swiss Federal Institute...

Frutarom has released another strong set of financial results for
3Q, gathering greater clout in the natural ingredients sector
through strategic acquisitions, launches and licenses.

DSM was at the HIE show in Frankfurt to demonstrate how an
innovative flavour enhancer could help manufacturers cut out salt.

Matcha green tea tipped as luxury flavour of the future

A Japanese firm is confident that a traditional form of green tea
is about to take off as a luxury flavour category in Europe.

French firm Limagrain Cereales Ingredients was at the HIE show in
Frankfurt to promote its patented method of making salt-free snacks
pellets.

LycoRed is bolstering its UK premix capabilities with a new lipid
formulation facility at its plant in Kent that will extend its
scope from powder blends for cereals to infant formula and other
oil based products.

Duck eggs containing the carcinogenic dye Sudan Red IV have been
pulled from shelves in Beijing, in the latest food scare to hit the
city.

PLThomas is set to offer LycoRed's natural colorant line to food
and beverage companies throughout the United States, Canada and
Mexico, in an exclusive deal that expands the distrutors reach with
the natural red antioxidant...

Leading ingredients firm Cargill has developed a number of whole
grain, low fat tortilla prototypes in an effort to capture a slice
of the growing US market for the healthy bread alternative. 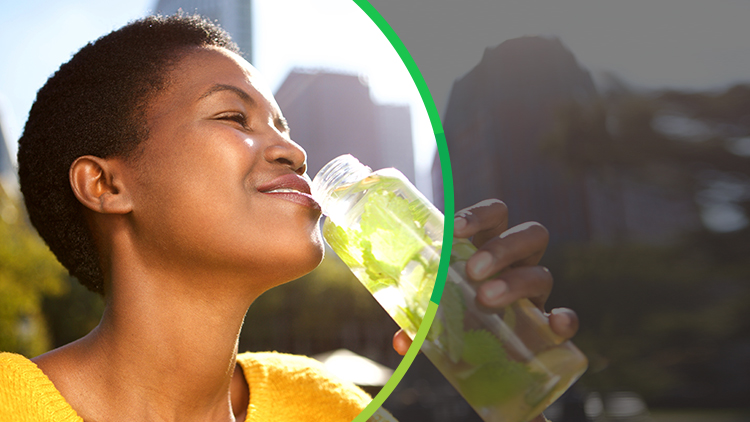 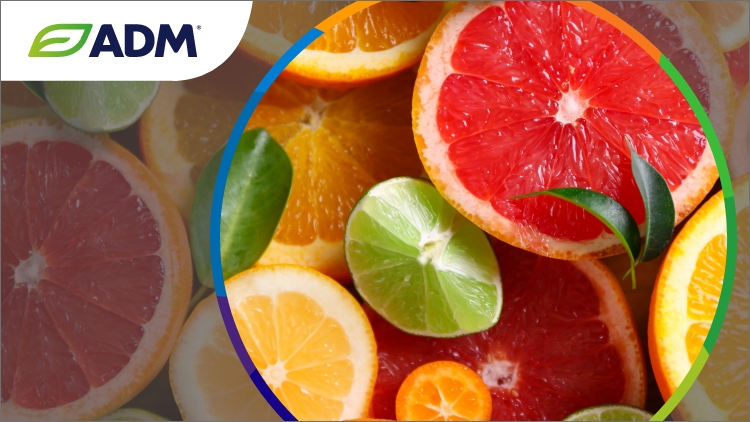 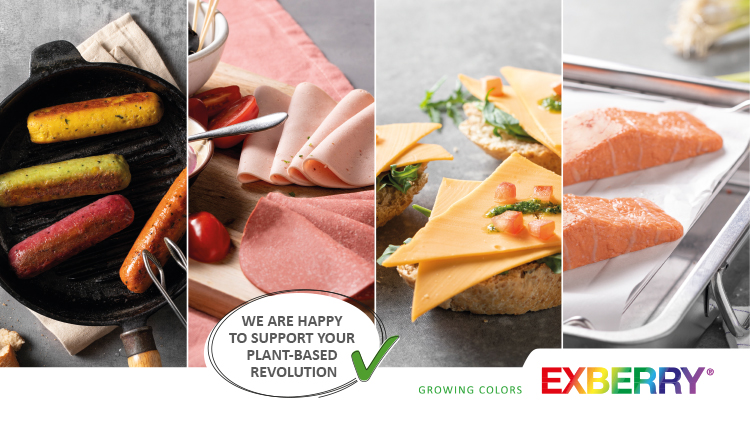