US chemists are working to develop bacteria that could ultimately
lead to improved production of naturally derived decaffeinated
coffee. Scientists at the Emory University Health Sciences Centre
are hoping to widen the understanding...

Cheese makers could enjoy a rise in yields as Danish enzyme giant
Novozymes links up with cultures leader Chr Hansen in a joint
project to develop new enzymes for cheese production,writes
Lindsey Partos.

The gumminess texture of fresh mangoes could be improved through
the presence of an enzyme involved in the breakdown of plant cell
walls and in combination with calcium chloride.

Danisco's newcomer to the food enzyme market earns recognition from
the industry as the 'most innovative ingredient' at the food
ingredients exhibition in Brazil earlier this month.

Despite a warning in April that raw materials and currency would
have an impact on second half earnings, the UK ingredients firm
Associated British Foods, which in July laid down €1 billion for
leading yeast supplier Burns Philp,...

After four years in development the Danisco-Genencor partnership
has come up with an enzyme that claims to double the shelf life of
cakes.

Slight growth for Danish enzymes giant Novozymes in the first half
of the year with Europe providing steady returns but US market
knocked by the popular low carbohydrate diet that has hit the
baking industry.

The bakery sector is keeping up the pace as the fastest growing
market in food enzymes in the US, although recent controversy over
genetically modified organisms is set to eat into market growth as
food makers think twice before investing...

The acquisition of Rhodia Food Ingredients by Danisco has finally
been completed today, bringing the Danish ingredients group one
step closer towards its goal of becoming a leading supplier of
ingredients to the food industry. The...

French yeast giant Lesaffre is driving deeper into the US market,
announcing a link up this week with crop processing titan Archer
Daniels Midland to break ground on a new yeast plant in the US.

Parmalat: suppliers to save the day?

There is a defining issue for dairy giant Parmalat that has
virtually nothing to do with fraud. If it lives to trade another
day, it will be because it hung on to its suppliers.

Eager to grab a slice of the steadily growing market for natural
alternatives to hydrolysed vegetable protein (HVP) seasonings, UK
company Overseal Foods has launched a line of yeast products under
the brand name Yesto-Seal.

As German enzyme company AB Enzymes celebrates the 30th birthday of
its baking enzyme line xylanase, the company has marked the moment
with the launch of two new products in the Veron family.

Röhm Enzyme GmbH, announced this week that as from 1 September 2001
it will be known as AB Enzymes GmbH.

German enzyme company AB Enzymes, a subsidiary of ABITEC Group, the
food ingredient and specialty chemicals group, announced this week
that it has acquired Gamma Chemie, a German-based enzyme business. 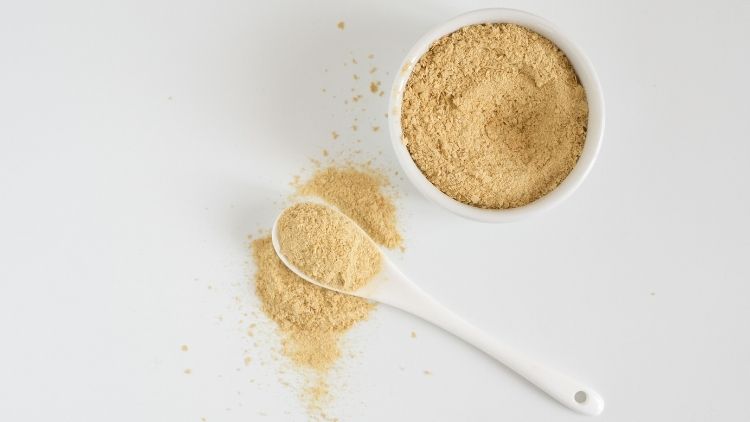