Tate & Lyle’s SODA-LO™ Salt Microspheres is a salt reducing ingredient that tastes, labels and functions like salt –because it is salt.

With SODA-LO™, food manufacturers can reduce salt levels by 25 to 50 percent in various applications without sacrificing taste.

SODA-LO™ Salt Microspheres is created using a patent-pending technology that turns standard salt crystals into free-flowing crystalline microspheres. These smaller, lower-density crystals efficiently deliver salty taste by maximizing surface area relative to volume. SODA-LO™ makes it possible to enjoy the same salt taste while consuming lower levels of salt.
Because SODA-LO™ is made from real salt, it has none of the bitter aftertaste or off-flavours associated with some other salt compounds or substitutes.

“Studies show that consumers associate products labelled as low-salt as having inferior taste,” said Andy Hoffman, director of health and wellness innovation, Tate & Lye. “Having a salt reduction alternative that’s made from real salt and delivers on that taste expectation could be the first step towards breaking that link in people’s mind that a low-salt product is a bland one.”

Testing indicated that consumers perceived parity of tastes between products made with regular salt and those containing SODA-LO™ Salt Microspheres, with no ‘off’ tastes.

Our new salt reduction ingredient SODA-LO™ can be used in a wide variety of foods including:

• breading and coatings, and

Tate & Lyle’s ground-breaking, new salt-reduction ingredient, SODA-LO™ Salt Microspheres, was recognized as the "Heart Health and Circulatory Innovation of the Year" and as the overall "Most Innovative Health Ingredient of the Year" from the NuW Excellence Awards, which recognize individuals and business for their exemplary work and contribution to the industry. 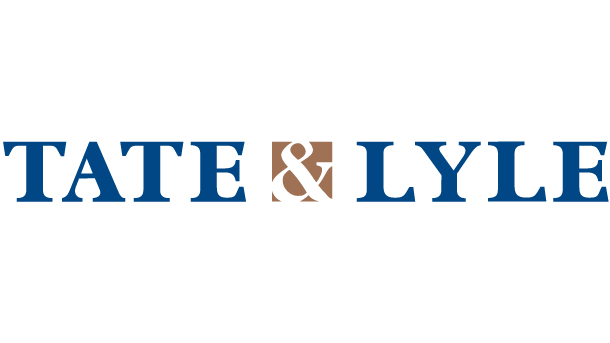