The mere mention of Rhubarb conjures up delightful images of delicious, delectable pies, tarts and crumbles. Renowned for its many uses and applications, its versatility is such that Rhubarb is also an excellent aid to the digestive system. Indeed, the ancient Chinese cultivated the plant for its roots, which reputedly have medicinal properties. As consumers increasingly seek healthy and natural foods, there has been a renewed interest in Rhubarb and it is, once again, growing greatly in popularity. Nowadays, given its more widespread usage, Rhubarb is ideally placed to make significant contribution to the food and beverage flavours market. However, due to its complex composition, natural Rhubarb flavouring has been very elusive. After an in depth evaluation, the flavour team at Belmay successfully created its own natural Rhubarb two years back. Since then, it has been subject to considerable refinement and as a result, we now have an interesting repertoire of different variants. This has opened up new and exciting taste prospects for a wide range of products across the food and beverage sectors, including dairy products, premium beverages and confectionery. Heat-stable, this flavour is suitable for use in a variety of applications, often in combination with a suitable partner such as strawberry, apple, plum, cinnamon, or red grape. 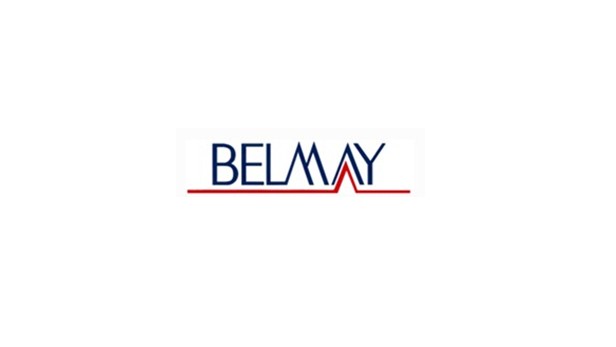