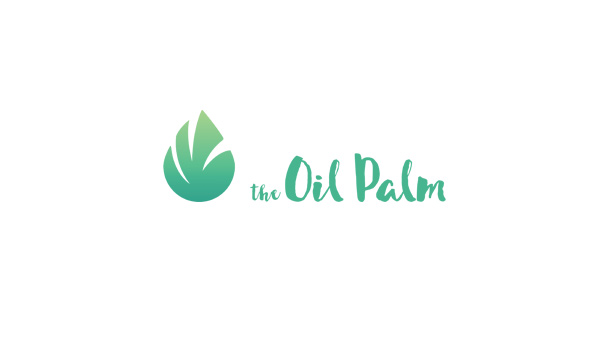 The EU’s health policy should be aimed at improving the health of its citizens. That would normally be taken as a given. However, the European Commission’s recently released Roadmap on Trans Fats falls short in this regard.

Specifically, the Commission opposes replacing trans fats with palm oil as it could lead to ‘negative environmental impacts’. The evidence offered to support this claim is highly questionable. More pertinently for DG SANTE, there could be health implications.

Trans fats are accepted to be harmful. The US FDA has declared that trans fats can no longer be ‘generally accepted as safe’, and so trans fats will be phased out in the US. First Lady Michelle Obama has been a key figure in informing the public about the dangers of trans fat consumption – which include higher rates of cancer, heart disease, strokes and other potentially fatal conditions.

In Europe, too, these dangers are well-known. The Danish government, among others, has previously introduced limits, bans and reductions on trans fats in food. Palm oil is a potential replacement for industrial trans fats in food. According to most health experts, including from the University of Cambridge and France’s Pasteur Institute, palm oil can function as a replacement for trans fats, without the health drawbacks. It is a natural, balanced oil with 50% saturated and 50% unsaturated fats. It is also extremely cost-efficient, resulting in cheaper food, another benefit in which DG SANCO seems uninterested.

The US has recognised palm oil’s value in reducing trans fat consumption, as have food producers around the world who have voluntarily undertaken the replacement in order to benefit their customers.

Why, then, has the Commission taken a different position?

The environmental argument does not stand up. The United Nations’ Food and Agriculture Organization’s latest forest assessment shows that Malaysia – the world’s second-largest palm oil producer – increased its forest area over the past decade. Malaysian forest area is 67% of territory, higher than almost any EU Member State.

The Commission’s position is, unfortunately, part of a trend. The trans fats controversy recalls another recent misstep by the Commission where evidence was ignored. DG Energy Director Marie Donnelly said that when it comes to biofuels policy, the EU “cannot just be led by economic models and scientific theories ​… we have to be very sensitive to the reality of citizens’ concerns,​ sometimes even if these concerns are emotive rather than factual based or scientific.”​

This suggests a willingness to dispense with evidence-based policymaking, at at least as far as biofuels are concerned. Is the Commission now taking the same approach to trans fats? Both decisions affect 300,000 small farmers in Malaysia who cultivate oil palm. When governments act against evidence and facts, there are negative consequences.

Let’s be clear: misinformation on deforestation from palm oil has no place in the EU’s report on trans fats. The EU is advocating a position that is likely to result in poorer health outcomes in Europe, and will have negative social and economic outcomes in the developing world including Malaysia.

Evidence-based policymaking – not irrationality – is a mark of good government. The same principles should be applied to policy as they are to medicine: evidence and objective assessment. Not doing so is to live in an age of superstition or to be ruled, as the EU’s own official describes it, by “emotion”.

By basing palm oil policy on evidence, instead of such superstition, the EU can ensure amicable trade relations, good health outcomes and even good economic outcomes for consumers and producers.