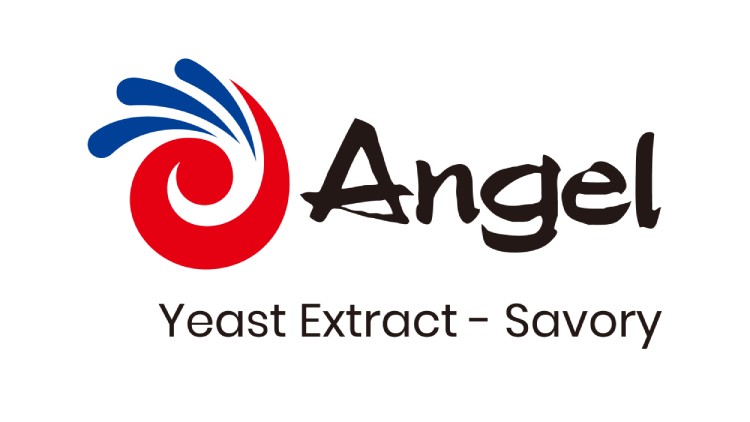 Taste refers to a feeling that food stimulates and produces the chemical sensory system of taste organs in the mouth.

Sour, sweet, bitter, salty, and umami are usually identified as the five basic tastes. In addition, the research on taste is constantly enriched and in-depth. Hou-feel/mouthfulness is one of the additional taste profiles that attracts attention.

Hou-feel means “the thick and rich mouth-ﬁlling taste” in Chinese, it is equivalent to the Japanese concept "Kokumi". Hou-feel is described as a stimulus to the sense of taste. It could be described as mouthfulness, thickness, and long-lasting, which is a pleasant and blissful savoury (different from umami). The Hou-feel includes not only assisting in enhancing the intensity of the five basic tastes, but also enhancing the edge or peripheral flavours of the base flavours to create fullness, lingering texture, body, fullness and roundness balance, sense of coordination, etc.

The relationship between Hou-feel/mouthfulness and peptide​

Simone Toelstede and other researchers combined sensory evaluation methods and mass spectrometry analysis technology to study water-soluble substances in Gouda cheese. The result found that the dipeptides containing γ-glutamic acid such as γ-Glu-Glu, γ-Glu-Gly , γ-Glu-Leu and γ-Glu-His can enhance the rich flavour of mature cheese,②​ and so on.

It shows that there is an inseparable relationship between peptides and Hou-feel/mouthfulness.

Angel Yeast applies innovative technology to convert the protein in the natural yeast into free amino acids and peptides according to the demand of the final product taste and flavour directions. Some products in Angeotide series have even more than 70% flavour polypeptide content, which has a very important role in enhancing the flavour.

Angeotide, newly launched rich peptide yeast extract by Angel Yeast, contains an abundance of natural amino acids and peptides. It enhances the meaty notes, thickness, and overall mouthfeel in foods. In synergy with other tastes, Hou-feel makes the end products richer, thicker with a lingering aftertaste.

Substances that enhance the flavor of soup base have been identified​

For example, the umami substances in stewed chicken soup mainly come from protein hydrolysis during the long-time cooking. The longer the chicken soup is boiled, the more umami substances are created, mainly including abundant free amino acids, flavour peptides. Among them, the small peptides have the greatest contribution to the taste of chicken soup.

The taste substances in Angeotide KK02 are similar to those of chicken soup. So Angeotide KK02 has a very good complementary effect. Some studies have found that adding 0.05% KK02 in chicken soup could improve the overall thickness and delicious level of the soup. Through analysis, it is found that Angeotide series is rich in "delicious peptides" components, including small molecular peptides such as Glu-Glu. Ser-Glu-Glu, Glu-Ser, Thr-Glu, Glu-Asp and Asp-Glu-Ser. Contribution to flavour was identified, which plays a very important role in enhancing the richness.③​

Glutathione has been recognized as a Hou-feel/mouthfulness enhancer​

For example, Angeotide High-glutathione YE SG010, produced from food grade baker's yeast, is naturally rich in glutathione up to 10%. Glutathione is a kind of typical Hou-feel taste enhancer. Therefore, Angeotide SG010 is able to enhance the thickness, continuity, and mouthfulness. It also can improve the meaty notes and aroma in end products and deliver a more well-rounded and balanced taste profile.

This product can also be used in health-care food, glutathione is a tripeptide comprised of the amino acids L-cysteine, L-glutamic and glycine. It is the most important antioxidant produced by the body. It prevents cellular damage caused by free radicals and peroxides, and keeps the liver and immune system healthy.

Flavor peptides derived from yeast extracts are under continuous development​

Flavour-presenting peptides refer to oligonucleotides with molecular weight less than 5000Da extracted from food or synthesised from amino acids that contribute to food flavour.

We have obtained Angeotide series products with different functional characteristics from yeast, such as peptide-rich YE products with sweet taste modification. These specific Angeotide products can be used in beverages and dairy products to play the role of sweetener modification and overall taste coordination.

With continuous efforts in research, Angel Yeast will develop more Angeotide products in the future based on yeast-flavoured peptides.